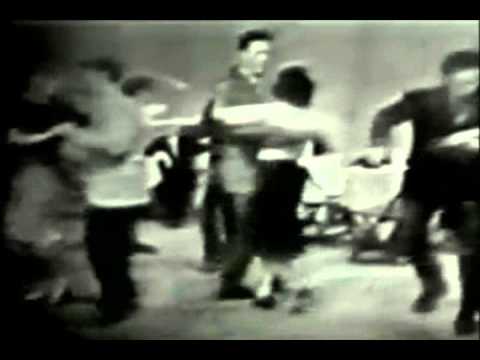 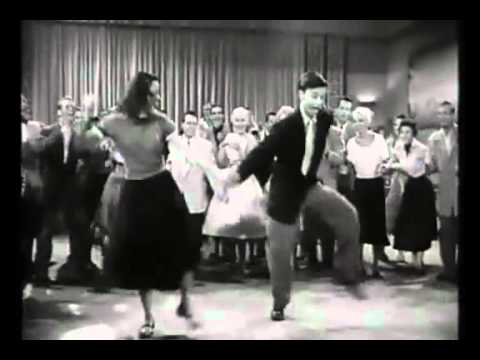 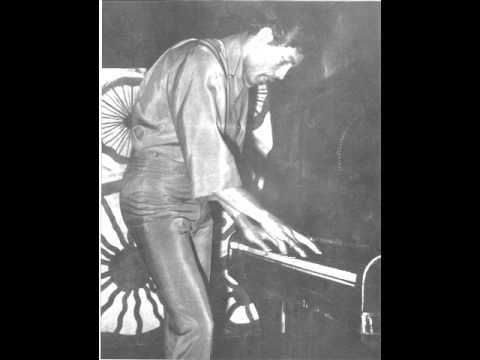 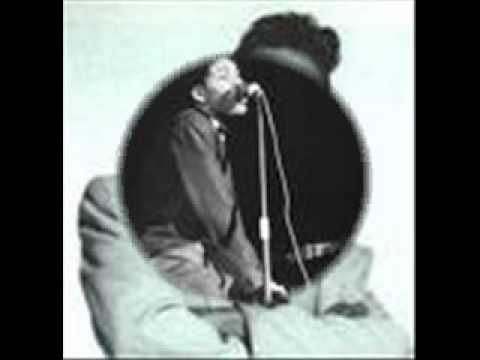 Boney Moronie, reached ‘apocryphal status on the Manchester and London Soul club scenes in the sixties, it got played more than once on each occasion I went to the Twisted Wheel in 1963/64. Of course, Larry Williams was a great favourite of the DJ Roger but nobody minded the repeats – a fabulous record:

“Short Fat Fanny”, another great and very clever track (listen to the lyrics!) was also featured quite a bit at the Brazennose street Twisted Wheel  and John Lennon liked it too, as it appears on The John Lennon Jukebox CD.

A Larry (Andre) Williams poster greeted you as you descended the stairs into the Brazennose Street ‘Twisted Wheel. Roger the DJ was quite fanatical about Larry and got him to play at ‘The Wheel’ and one member of the band was Johnny – Guitar – Watson. Saturday April 3rd 1965. They released a song as a duet in 1967 – Too Late which became a big hit in the 70’s on the Northern scene. Kev Roberts in his top 500 puts this track at position 16.

Larry was a big favourite of the Beatles and they recorded several of Larry’s songs.

Larry worked for a time as Lloyd Price‘s valet and did a remake of Lloyds -‘Just Because’.

His 1965 song “Boss Lovin‘” was one of those songs that call in and mention other songs and artists of the period – great stuff!