The Larks "The Jerk" 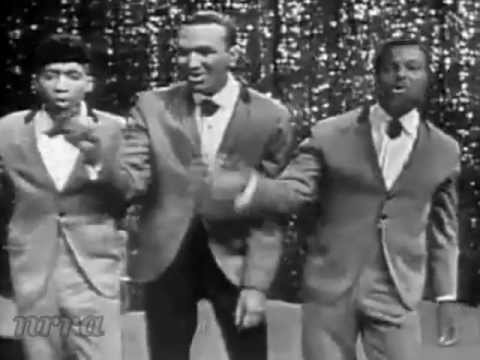 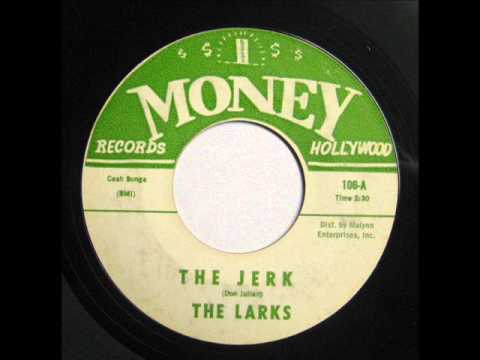 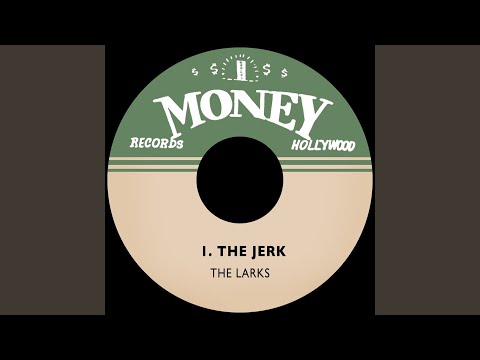 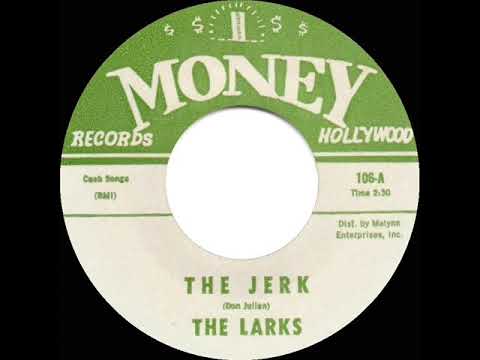 The Larks: Don Julian started in the Doo Wop world in the mid 1950’s in the ‘Meadowlarks’. 1964 they became a trio Don Julian and the Larks, then simply the Larks – a trio. Rapidly following their hit “The Jerk” with others all including the ‘Jerk’ theme: “Soul Jerk,” “Jerk Once More,” and “Keep Jerkin'” never became hits; they can all be found on the CD mentioned below. Don Julian can be seen on the DVD set ‘The Strange World Of Northern Soul’.

We had this on a Pye International UK copy. It reached No.7 in the USA chart; written by D Julian – but an obvious copy of a conglomeration of Curtis Mayfield’s songs and styles: much akin to Major Lance’s GIRLS. First played in Manchester at the ‘Wheel’ by Roger Eagle the DJ. A slow track and a slow burner, although often played it only took off in a big way once Roger had transferred his allegiance and record collection to the newly opening Blue Note Club, where it became extremely popular. Collectors scrambled to get a copy which by this time had been deleted for three years. Some battered copies turned up and at least one import.

Also a remake copy of this record popped up under another name by Dee Dee Gartrell!

Groovin At The Go Go a fantastic track turned up in the later found by the Northern Soul Dj’s but it had no connection with the original ‘ Larks’ and this group with a similar name differentiated themselves as ‘The Four Larks’.