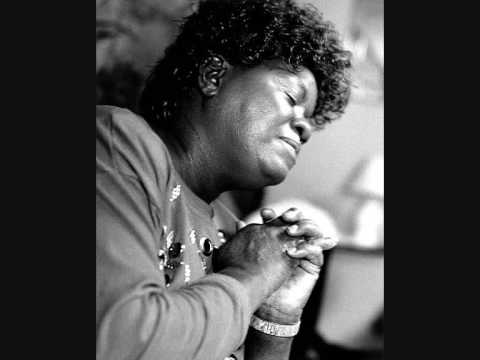 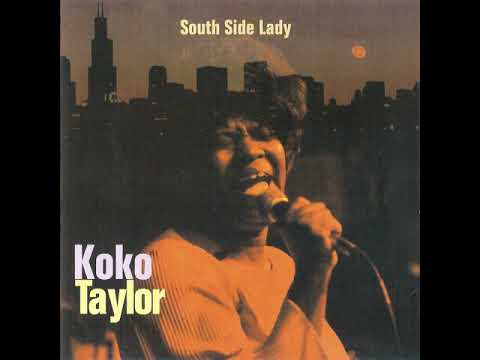 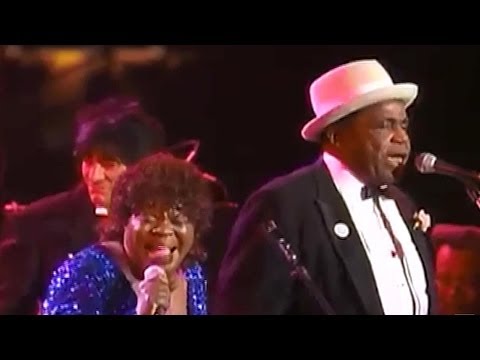 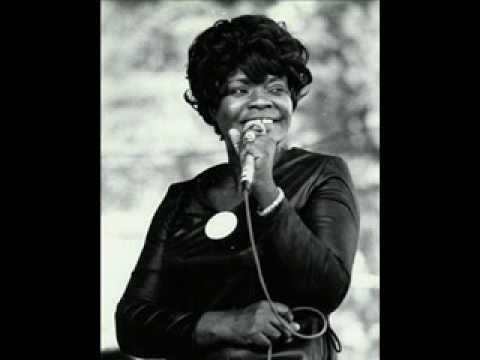 Cause of Death: Complications following surgery

Wang Dang Doodle was written by Willie Dixon, an incredibly industrious Blues writer and performer at CHESS Records in Chicago. On this track Willie Dixon helps Koko with supporting vocals. He originally wrote it for Howlin Wolf who recorded a great blues version.
Ko Ko’s version was more of a bouncing along soul style version. Its safe to say that this record was introduced into the Manchester soul scene by its first playing and continuous playing at the Blue Note Club. The dance floor would fill and the dancers would sing along:
“tell razor toting slim…we gonna’ pitch and ball down to that union hall…. ALL NIGHT LONG, ALL NIGHT LONG”.
She had a voice similar to Big Maybell.