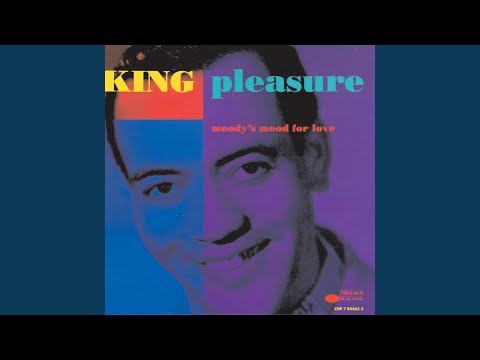 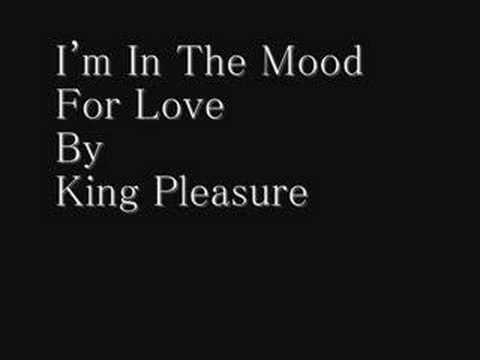 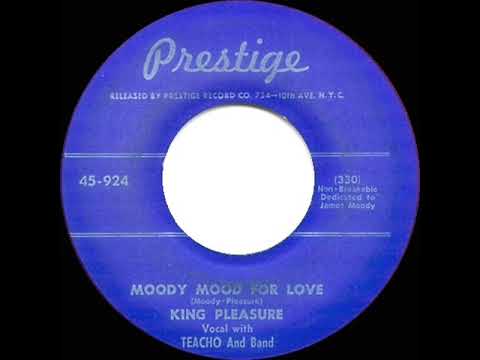 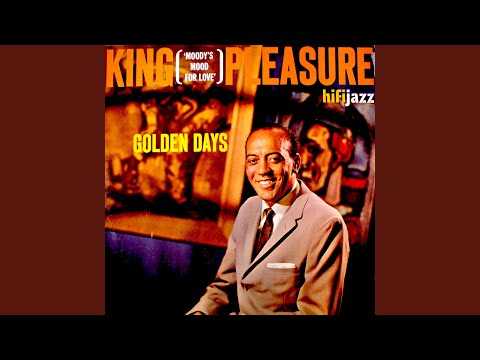 1952 hit ‘Moody’s Mood for Love,’ tenor sax player James Moody‘s 1949 improvisation on the standard ‘I’m in the Mood for Love.

Now there is a new King Pleasure on the current UK Blues Circuit.

Along with Eddie Jefferson, King Pleasure was one of the early masters of vocalese — a style in which lyrics are written and sung to the solos of jazz instrumentalists. Although Pleasure cited Jefferson as his main influence and said that Jefferson was embracing vocalese before him, Pleasure’s sax-like phrasing and scat singing proved equally influential.

The charismatic improviser (who recorded for Prestige, Aladdin, Jubilee, HiFi Jazz and United Artists) is best known for his 1952 hit ‘Moody’s Mood for Love,’ for which Jefferson wrote lyrics to tenor sax man James Moody‘s 1949 improvisation on the standard ‘I’m in the Mood for Love.’ Pleasure was also praised for his interpretations of classics like Lester Young’s ‘DB Blues,’ Charlie Parker’s ‘Parker’s Mood’ and Gene Ammons’ ‘Red Top‘ in the 1950s, and he had a direct or indirect influence on Jon Hendricks, Annie Ross, Bob Dorough, Mark Murphy, Al Jarreau, Lou Lanza and even the Manhattan Transfer. But his recording career didn’t last very long. Pleasure was still recording in the early 1960s, but after that, he faded into great obscurity — although the impact of his early work would remain long after his death on Mar. 21, 1982 (only three days before what would have been his 60th birthday). In the late 1990s, one could hear Pleasure’s influence on such promising vocalists as Ian Shaw and Lou Lanza. ~ Alex Henderson, All Music Guide