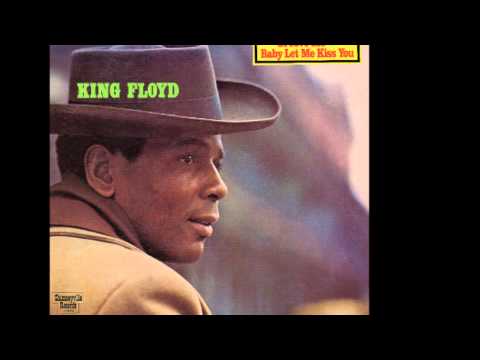 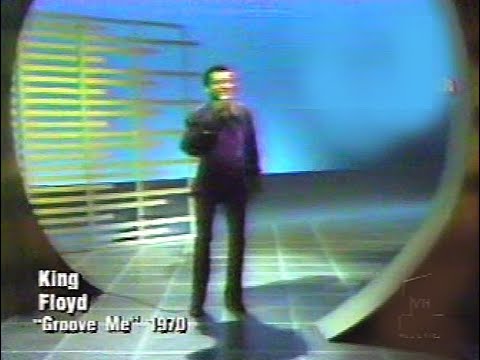 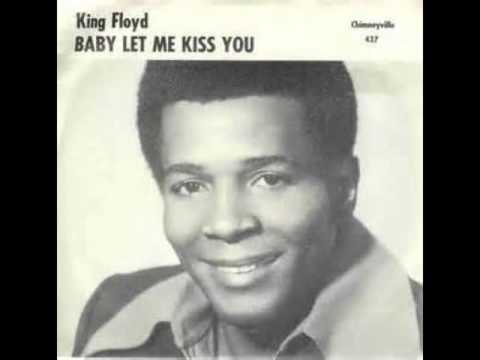 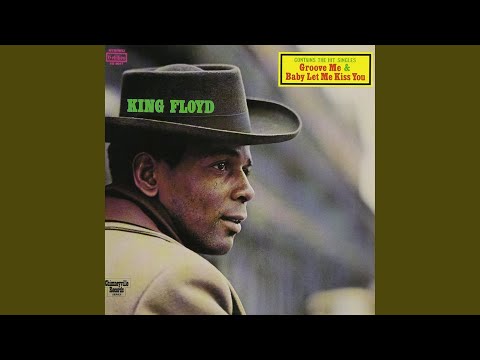 King Floyd – OK it was released in 1971 but what an excellent soul record – if we had still been DJing we would have played this, Northern Soul locations probably did not

Together We Can Do Anything on V.I.P. would probably be more the kind of thing the Northern Soul folks would be after.