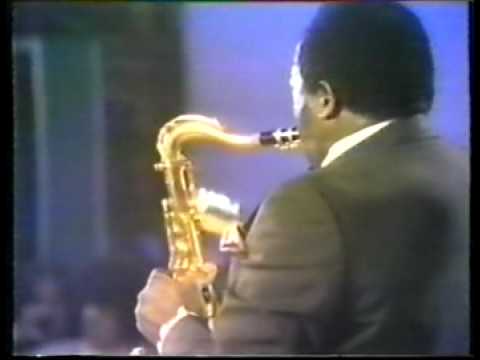 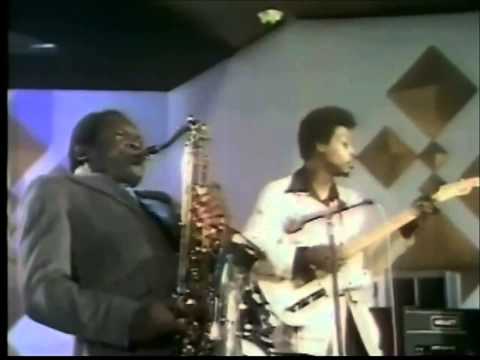 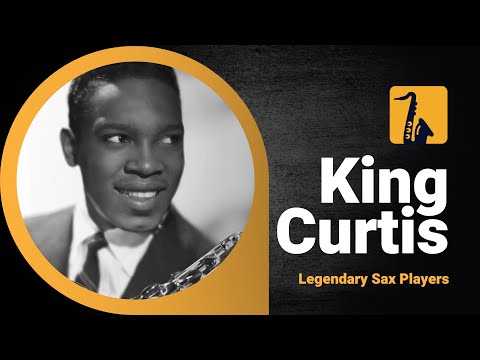 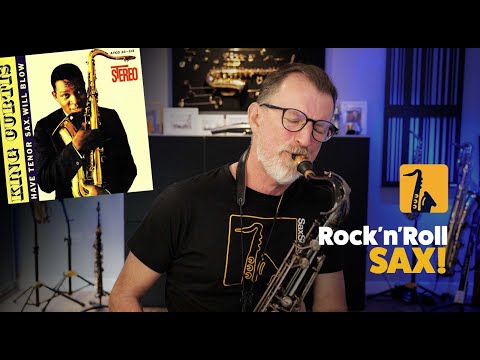 King Curtis was a great saxophonist (Why wasn’t he or Junior Walker a hero for sax playing Lisa Simpson?). He came to prominence in the UK with SOUL TWIST (Atlantic), then The Monkey. His SOUL SERENADE (1964) was the original and more popular than the later versions by Beau Dollar, Willie Mitchell, or The Mike Cotton Sound and there was even a vocal version by Brooks O Dell.  MEMPHIS SOUL STEW (1967) was a much played track at the Blue Note Club, and The ‘Wheel’ in Manchester in the sixties.
others:-

1958 at Atlantic/Atco he saxed up the Coasters recordings.
1961 ‘Soul Twist’ on Enjoy Records was his first hit.

1965 back to Atlantic
1967 leading Aretha Franklin‘s backing band, the Kingpins.

Cause of death  Murdered