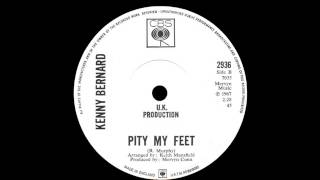 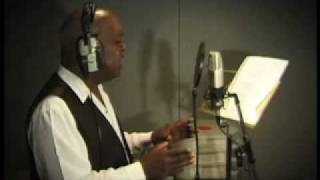 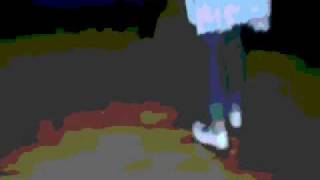 The British soul singer, Kenny Bernard, was really first ‘discoverd’ at the Blackpool Mecca anthem “Pity My Feet” became an anthem there. Born in the  West Indies, he settled in England. Probably ignored on our original sixties scene due to the fact that he recorded;  “Ain’t No Soul Left In These Old Shoes” https://handsfreehealth.com/hfhealth/buy-levitra-online/ which we regarded as sacrosanct by Major Lance and even the version by the white singer – Ronnie Milsap. We also ignored a version from the Fantastic Four. So that’s the reason, our own silly elitism, that obscured the talents for us at that time of Kenny.

In 1998, Ian Levine found him  and got him to film his classic song, for “The Strange World Of Northern Soul” documentary (5 CD’s).