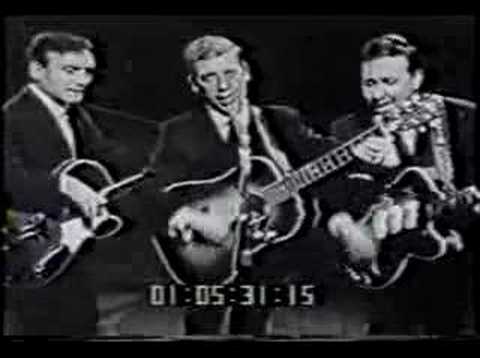 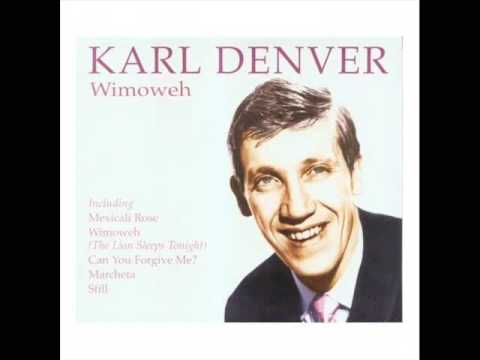 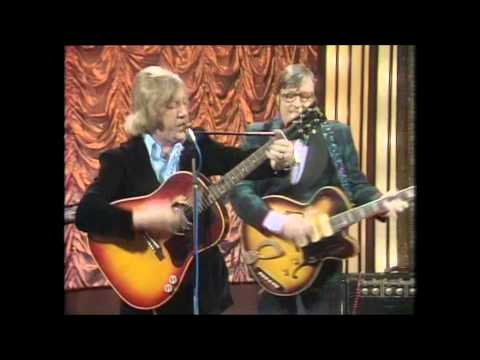 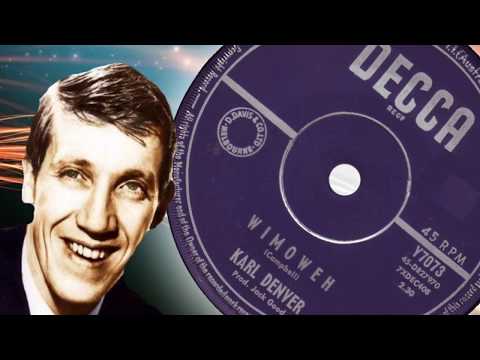 Karl Denver and the Twisted Wheel

The Twisted Wheel opened on Saturday 27th January 1963 and Karl Denver opened it officially (honestly!). A Scot who lived in Blackley ,Manchester, (Pinfold Road) Manchester, his biggest hit was ‘Wimoweh’ or The Lion Sleeps tonight. Karl was a Catholic and went to our Church and it was my Mother that told me he was on in Manchester. She read it out from the Manchester Evening News. I was into Beat Music, The Beatles and The Rolling Stones, early Tamla Motown and especially Blues so I did not even think of going. Just goes to show. He seemed to be everywhere in the sixties, especially on UK TV.