Julian Covey And The Machine - A Little Bit Hurt 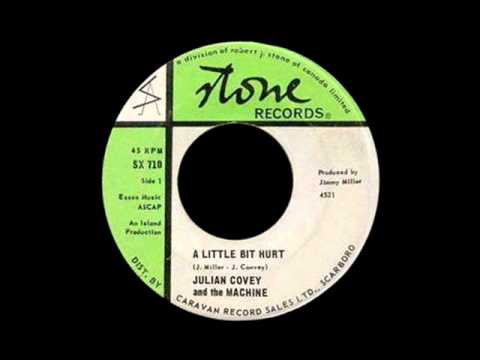 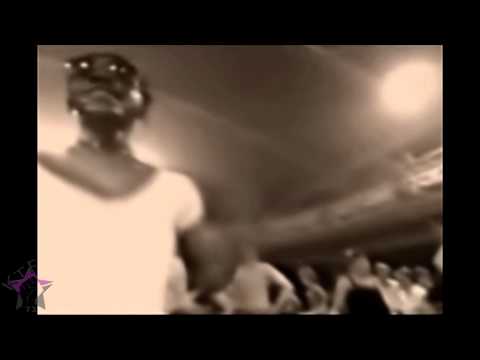 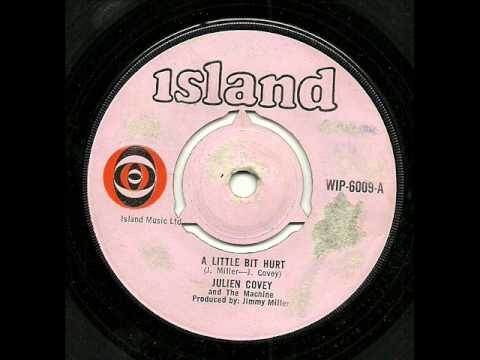 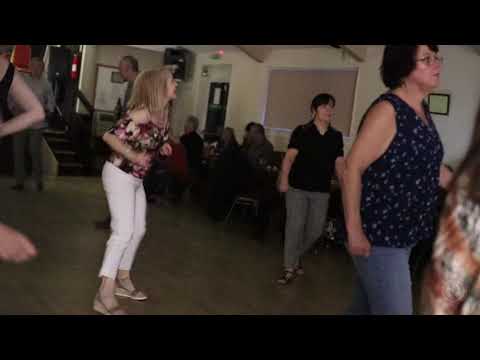 Julian Covey released A Little Bit Hurt in the mid sixties. Call us snobby and elitist and you’d be right. In the mid sixties the Manchester Soul Mods mostly only acknowledged Soul as only coming from a black musician. This group from Nottingham: The Machine did play at the Twisted Wheel, they backed a Stateside act but my memory of who that was eludes me.

Yes we knew about this ’45 when it was released, but it did get boo’ed off at a Twisted Wheel All-nighter!!!

It was dug up and played by one of the DJ’s at the Blue Note in 1979/70 and at the time of its release it was played more heavily at some of the lesser avant-garde and none Soul orientated clubs in the city, especially at the Belle Vue Top Ten Club. Years later it gained in popularity on the 70’s Northern Soul scene: Kev Roberts puts it in his Top 500 at position 49!

These days I’m a lot less of a Soul snob. It’s a good record, but how it can rate so high over hundreds of original Soul artists really beats me. I would put it alongside Wigan’s Chosen Few!