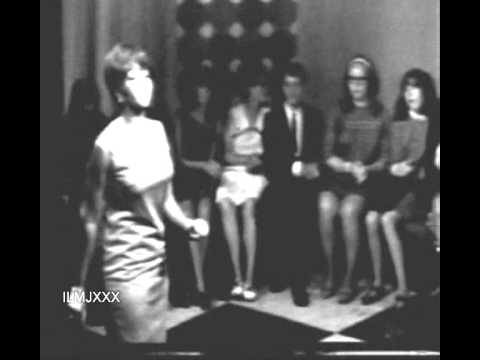 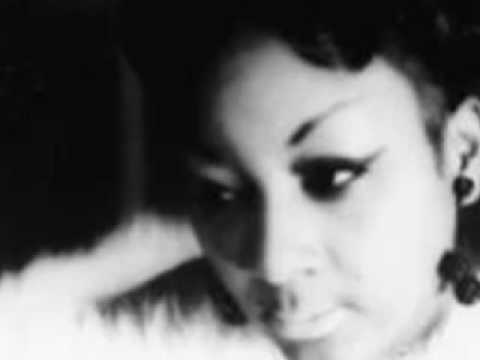 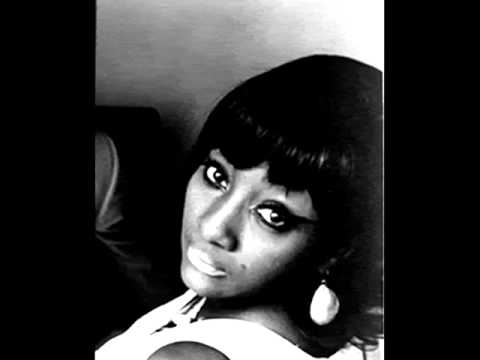 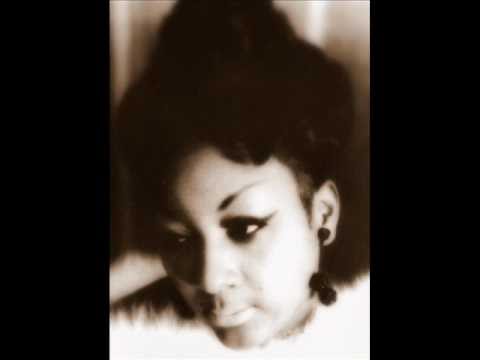 You Can’t Run Away From Your Heart

“You Can’t Run Away From Your Heart” – Judy Clay’s first Stax release in August 1967 was played at Manchester‘s Blue Note Club – as were many Stax recordings, that weren’t often heard anywhere else. Of course Private Number was a chart hit, but the other side was equal to it and as often requested at the Blue Note.

Towards the end of the 1950’s Judy joined the Drinkard Singers gospel group which had many to become famous female soul singer members (see the link below). Her first solo recordings in the early 1960’s on Scepter and Ember are now rare ‘Northern Soul’ collector items.