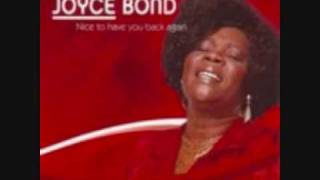 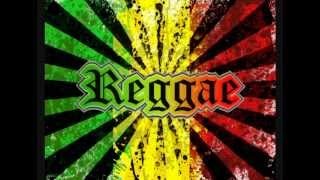 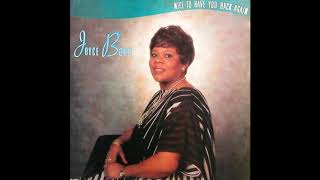 A dance song, quite popular at the Twisted Wheel Manchester and quite a few London Mod scene clubs in the mid 1960's. Both sides got frequently played at the Wheel and The Blue Note in Manchester. The Joe Tex 'B' side “If Sugar Was As Sweet As You” was the original version. This too got lots of plays at the Blue Note. Oh course “Do The Teasy” was gleaned from Prince Buster.

Another of her songs to make big on that original northern scene was:

1967 was a big year for SKA – ROCK STEADY train enthusiasts!

Other tracks from Joyce included – Tell Me What It's All About/Tell Me Right Now (Island WI-3019), 1966, and  Oh Bla de da dozy beaky tich and the other guys' song… only joking.