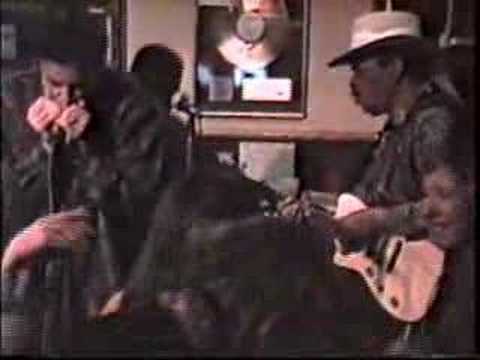 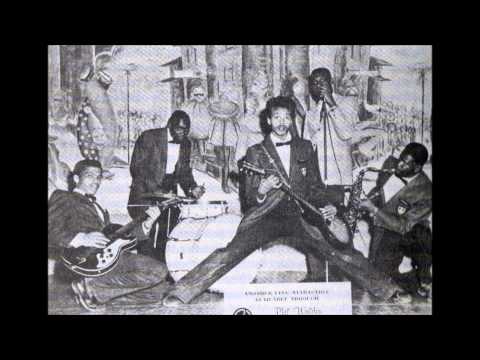 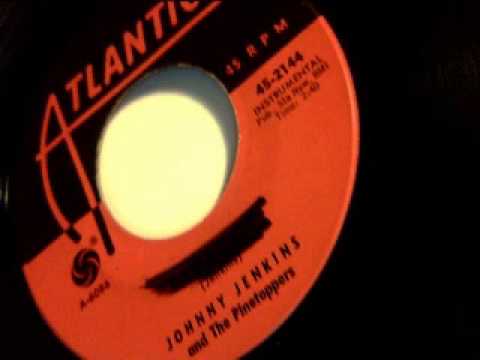 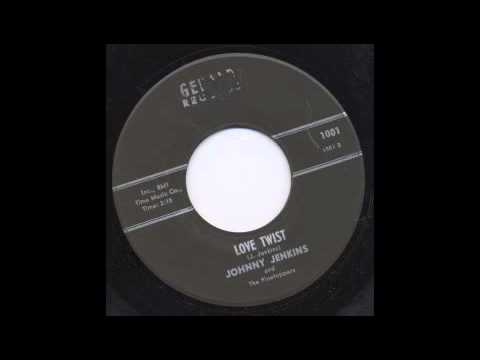 Johnny Jenkins and The Pinetoppers had a driver who took them to the Stax record store and recording studio on East McClemore Avenue (an old cinema). The driver was Otis Redding. They recorded Spunky  – Stax 1964 as a follow up to their Soul Twist .

A guitarist, singer and a songwriter Johnny Jenkins played guitar in a style adopted and admired by Jimi Hendrix – they both played left-handed and upside down, as did Albert King. Otis was in the backing group and got noticed by Phil Walden and was asked to stay behind to try out something, that was These Arms Of Mine. Johnny was asked to now join Otis’s group but declined.

1970 – Ton Ton Macoute an LP with some members of the Allman Brothers band.