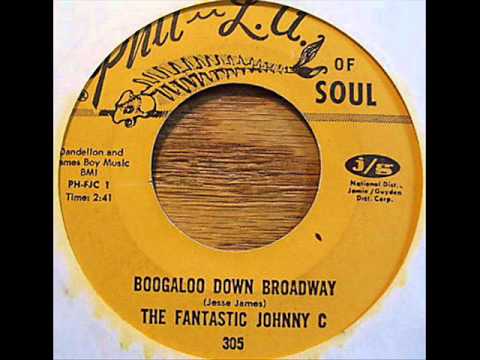 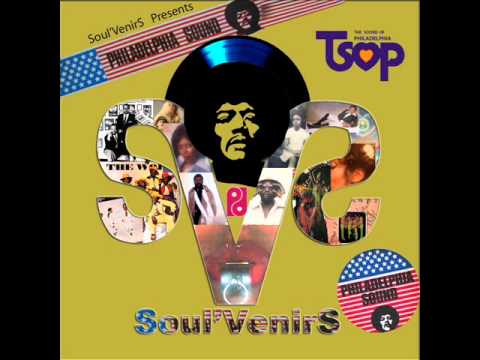 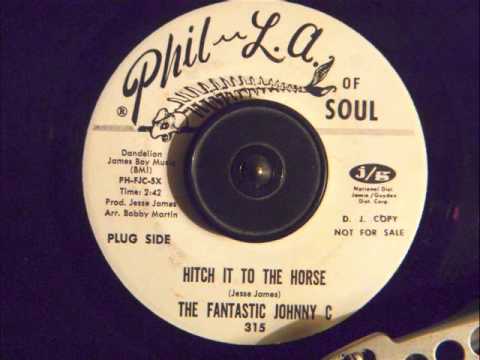 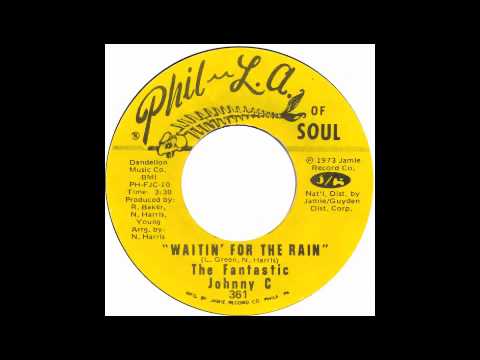 Got What You Need

Hitch It To The Horse

The Fantastic Boogaloo Down Broadway by The Fantastic Johnny C was simply massive at Manchester’s Twisted Wheel. Johnny C (Johnny Corley) went to the same church as R&B singer producer, Jesse James. He had already converted Cliff Nobles to leave the church gospel scene and did likewise with Johnny.

His follow up Look What Love Can Make You Do, is exactly the same as Boogaloo but with different words. Quite a common trick in those days.

He returned eventually to his roots as a gospel singer in church.