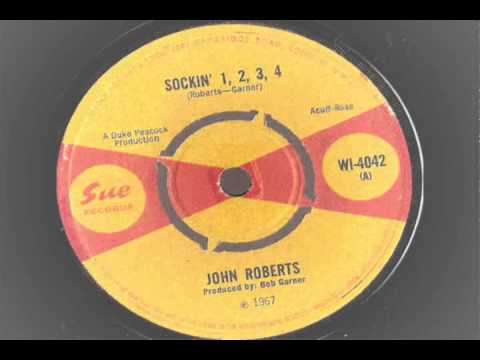 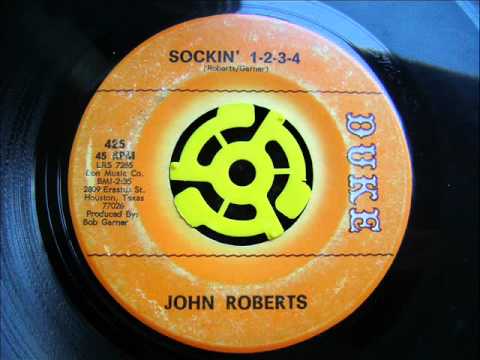 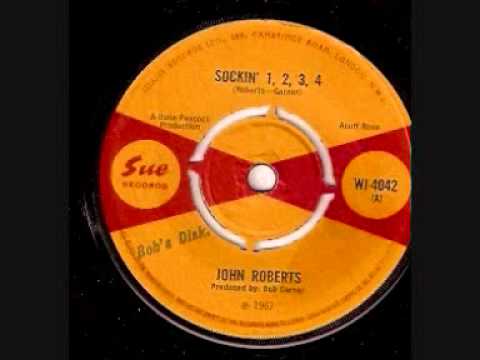 This reached number 19 in the USA R ‘n B Charts in 1967 By former School teacher John Roberts. It became a popular track at both the Twisted Wheel Allnighter and the Blue Note clubs in Manchester. The ‘b’ side an instrumental was also played a few times – Sophisticated Funk.

Sock It To Me became a key ‘with it’ phrase in the late 1960s and this track’s main theme is to sock to ’em one more time, as well as mentioning Funky Broadway!

Released in the USA on the DUKE label in the UK it came out on SUE.