Joe Simon - My Adorable One 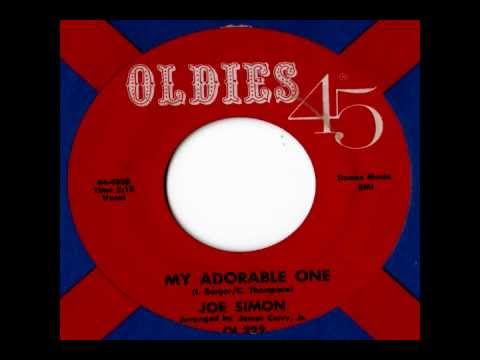 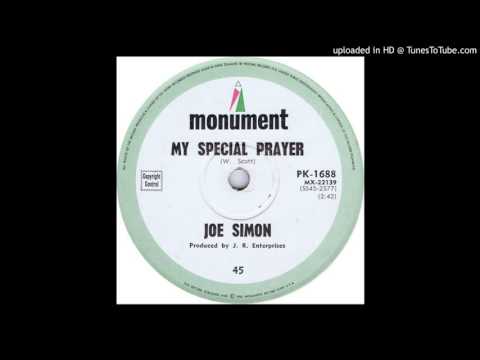 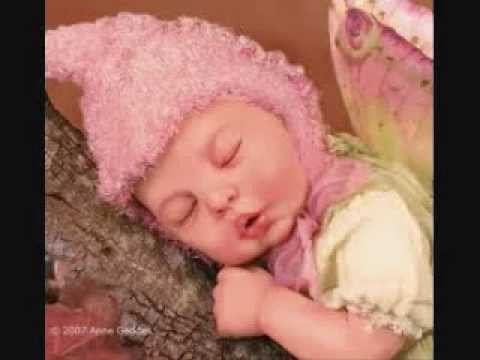 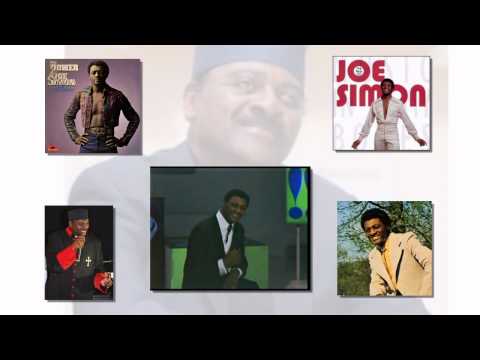 I See Your Face

It was Allen Toussaint that produced many of Joe Simon’s hits. He recorded at Muscle Shoals for Vee-Jay and later signed with DJ John Richbourg’s Sound Stage 7.

Born on the 2nd of September 1943, Simmesport, Louisiana

For Soul fans in the UK it was ‘NO SAD SONGS’ that was his biggest hit.

In the 1980s Joe became a religious minister.