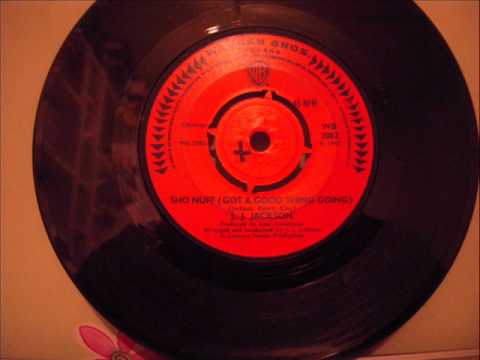 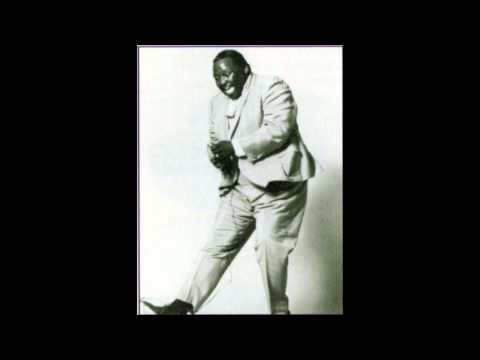 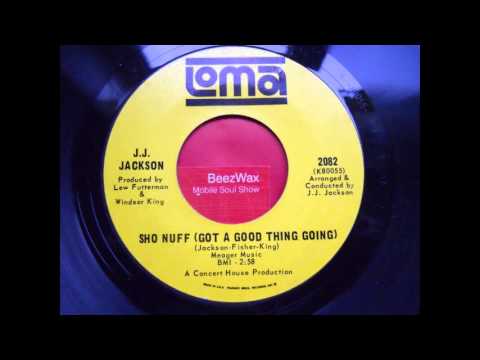 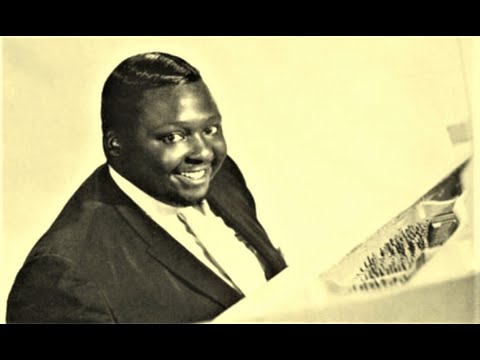 Down, But Not Out

Big J. J. Jackson had two great big hits at the soul clubs in Manchester in 1967 as a result he appeared Live at the Twisted Wheel.

Both these tracks were dance numbers, so inevitable eternally popular with the soul fans of the city and at other places in the UK. ‘But It’s Alright’ was in fact recorded in the UK.