Long After Tonight is All Over - Jimmy Radcliffe 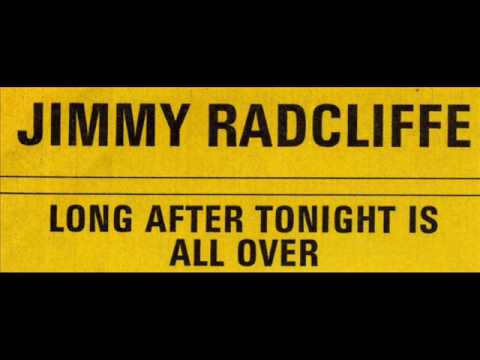 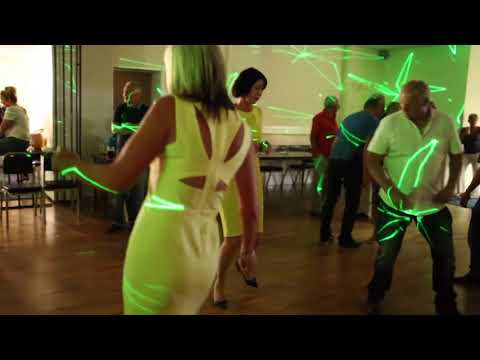 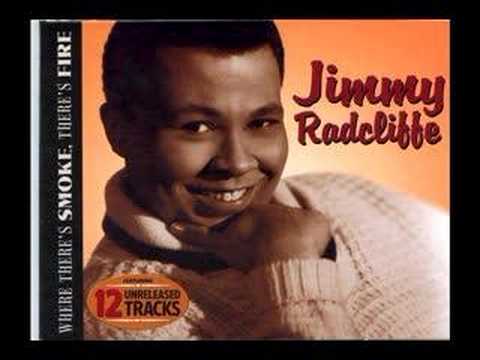 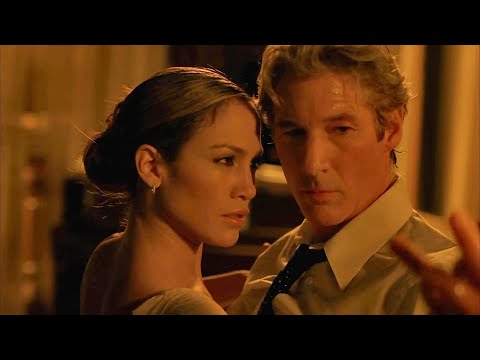 LONG AFTER TONIGHT IS ALL OVER – UK Stateside 1964/Musicor USA

One of the finest soul ballads ever, “Long After Tonight Is All Over” was a big hit for Jimmy Radcliffe in 1964. It become an anthem for the Mods in 64/65 and a soul anthem of the decade, it was often played as the last track at soul venues: Twisted Wheel / Blue Note. Number Five in K Roberts Top 500 Northern Soul, however its pedigree was fully known and appreciated and established, long, long before the 1970’s Soul scene.

Jimmy also featured on another 45 that made it on the Northern Soul scene: Breakaway.

Born in New York on the 18th of November 1936 James Radcliffe was in the choir at All Souls Episcopal Church.

1954 he joined the US air force and once in then joined The Fascinators an air force entertainment group.

1959 he signed with Aaron Schroeder founder of Musicor Records and wrote songs.

1969 at RCA and “Funky Bottom Congregation” a single and producing Carolyn Franklin.