Jimmy James & The Vagabonds - Now Is The Time 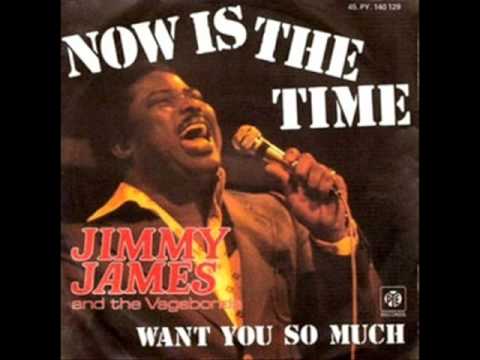 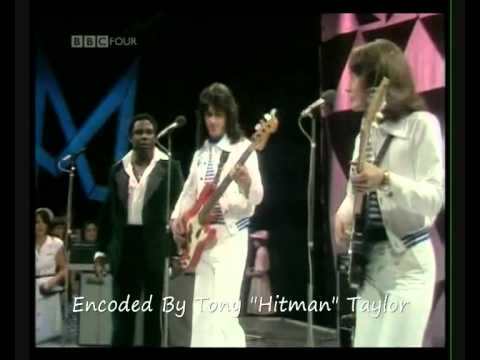 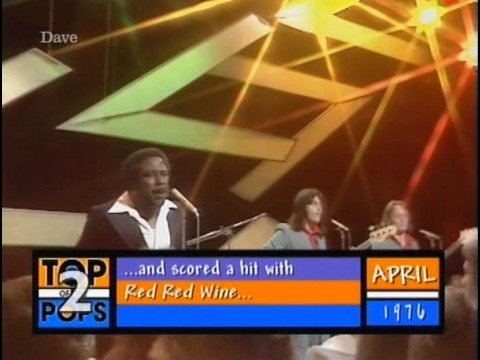 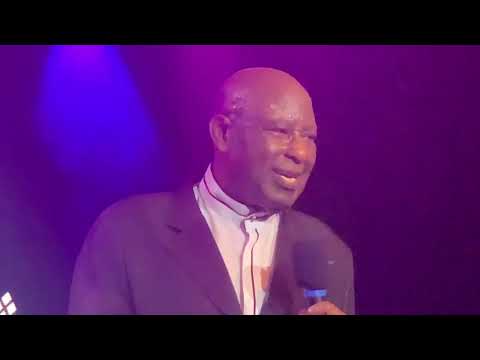 Born in the USA Jimmy James grew up in Jamaica. He started singing soul music there in 1958 and had a couple of hits. The Vagabonds were a Jamaican hit live band similar to Byron Lee & the Dragonaires but they had no lead singer so they teamed up with Jimmy.

1960. They moved to London and opened for The Who before they had made it to mega stardom. The Marquee Club in London took them on, and they covered in their live show just about every soul recording around. As Jimmy James And The Vagabonds.

They recorded both sides of:  The Entertainer (This Heart Of Mine). They appeared on READY, STEADY GO! They released a live LP in the same style as Geno Washington – was there nothing they wouldn’t do? They just went on and on carving up our heroes music. Having said that, “Ain’t Love Good, Ain’t Love Proud” (Live) went down very well: but I still preferred Tony Clarke’s original.

They appeared often at the Twisted Wheel Manchester. They may have been loved by the London crowd but when they did a version of ‘Aint No Big Thing ‘ By the Radiants they were invading sacred territory –  I went upstairs in the club, got a coffee and listened to the DJ instead. Yes, we were soul snobs in those days…these days listening to him I can see my elitist error… he sounds pretty good and in particular “Suspicious Love” is quite brilliant.

Its “A Man Like Me” that the Northern Soulies that liked this best and on the Top 500 from Kev Roberts it gets in at 147.