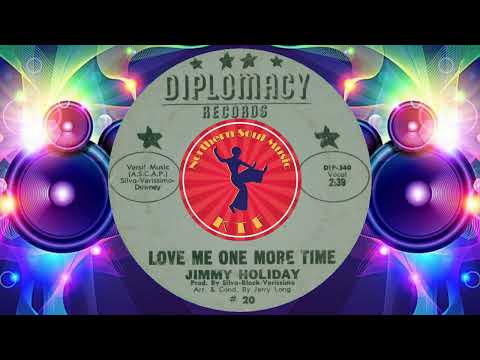 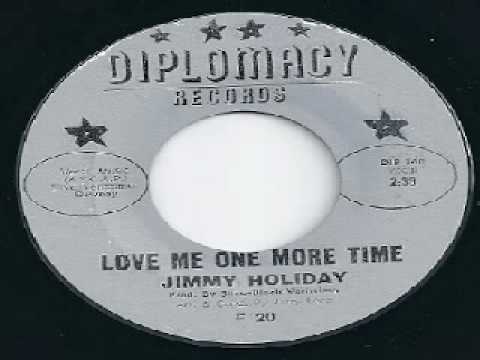 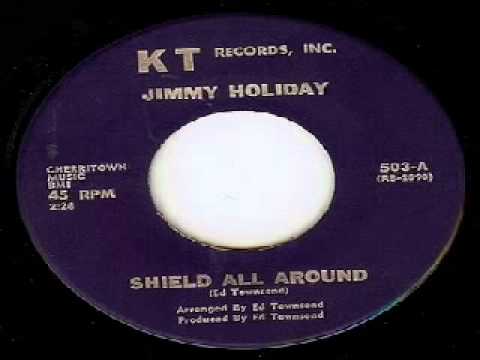 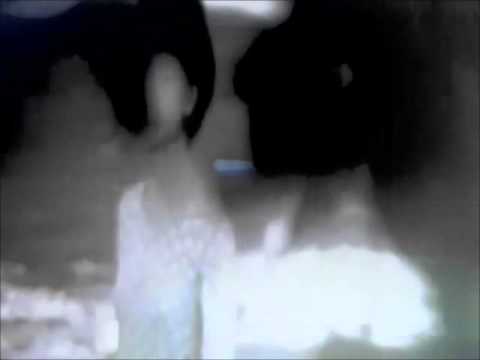 Baby I Love You (later copied by Little Milton)

You Won’t Get Away

From Durant, Mississippi, USA. Born 24th of July 1934 Jimmy Holiday wrote and sang on his first release “How Can I Forget?” Just simply a fabulous soul record. Played until its grooves wore out at the Twisted Wheel in Manchester, usually at ending session periods by Roger Eagle the DJ. Others had the version by Ben E. King but Roger always played the originals.

“Ready Willing And Able” with Clydie King was a dance floor shaker and was always on the play lists at the Wheel and the Blue Note until the end of the 60’s and only at the Blue Note was the Jimmy Holiday tradition carried on.. how can we forget him?

Kev Roberts in the Top 500 of Northern Soul puts “Ready Willing And Able” at 412.

Later in his career he wrote “Put A Little Love In Your Heart” for Jackie DeShannon which was also later recorded by by Al Green and Annie Lennox.