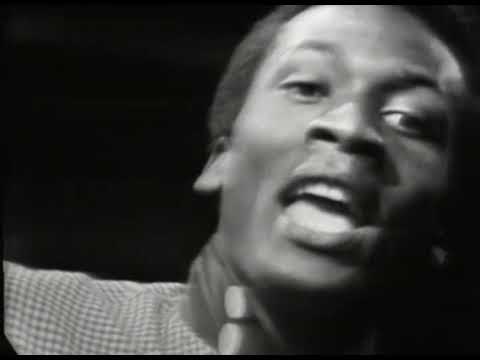 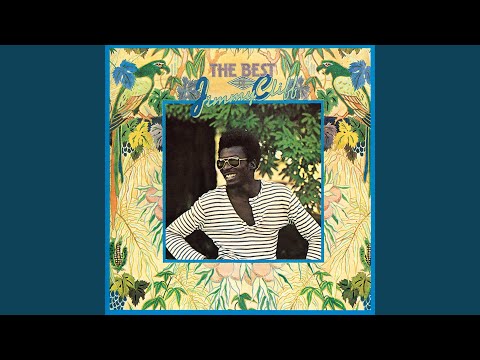 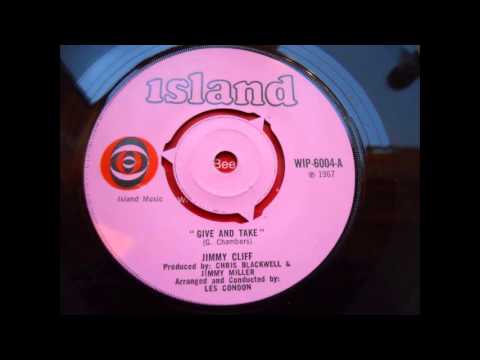 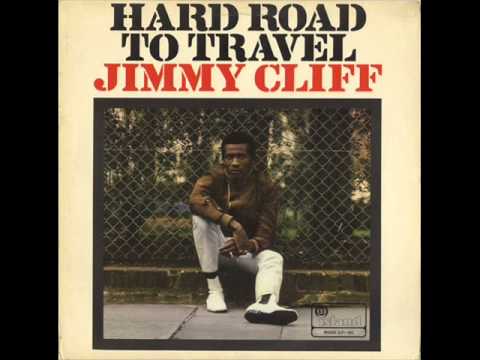 Jimmy Cliff’s KING OF KINGS was huge at the first Twisted Wheel and another:  released an early track that was played regularly at The Twisted Wheel  Give And Take. It had the line ‘You’ve got to live a little … pay the price, make the sacrifice’. He also played live at the Wheel on more than one occasion. Although he is known for his reggae songs he also released several crossover pop tracks such as a cover of Johnny Nash’s I Can See Clearly Now and the Cat Steven’s track Wild World.

The King was the Lion King of Rasta Fari – Haille Selassie – King of Kings, Conquering Lion of the tribe of Judah. Whatever – It got played at the Wheel and later again and again at The Blue Note in its end days.

The Lion King of Kings
The Rasta King