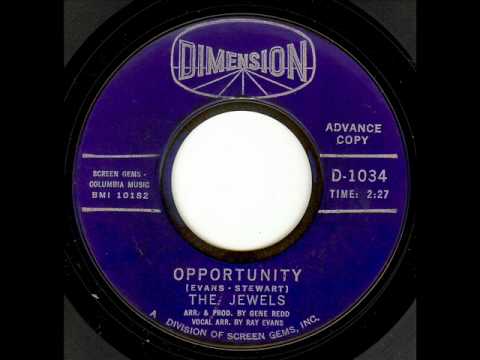 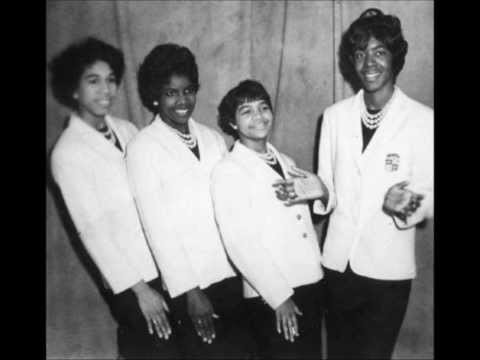 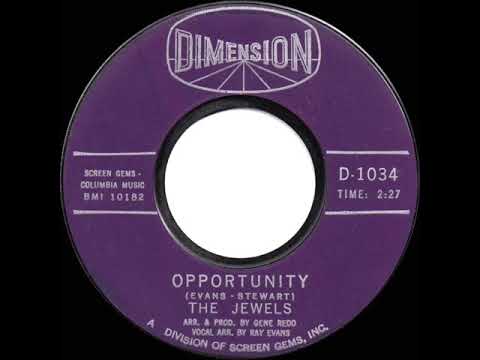 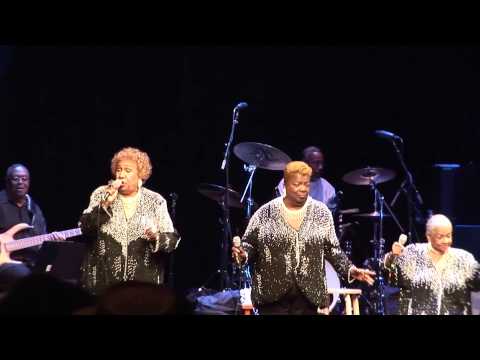 Amazing what you could get for three pence from the deletions box at Moston Lane Manchester’s record shop in 1964. Sandra Bears, Grace Ruffin, Margie Clark and Carrie Mingo from Washington formed the group called The Impalas who then met the O – riginator Bo Diddley who produced at Chess I Need You So Much it bombed – on the Checker label in 1961. But Opportunity made it to the Twisted Wheel playlist.

They changed their name to the Four Jewels and recorded again at Chess this time the oddly named That’s What They Put Erasers on Pencils For and doing backing vocalists for Billy Stewart‘s tracks.

Martha Harvin (AKA: High) another cousin of David and Jimmy Ruffin, joined after Carrie Mingo left. They went to King Records and worked with James Brown. In 1964 they signed for Dimension and did the fantastic Opportunity which along with their follow up But I Do were on Roger Eagle’s playlist at the ‘Old’ Wheel, Manchester.

Banging, thumping rapid beat on this one – so that gets it into the Northern Soul Top 500 at position: 450 (Kev Roberts).