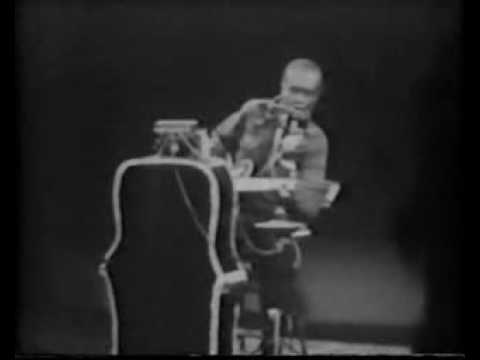 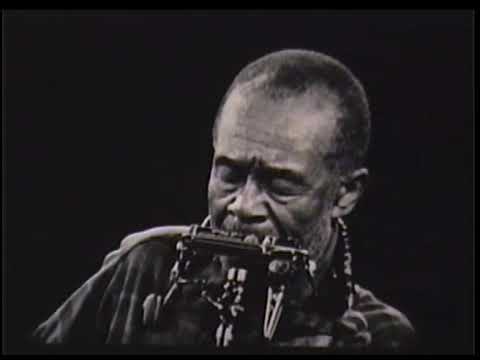 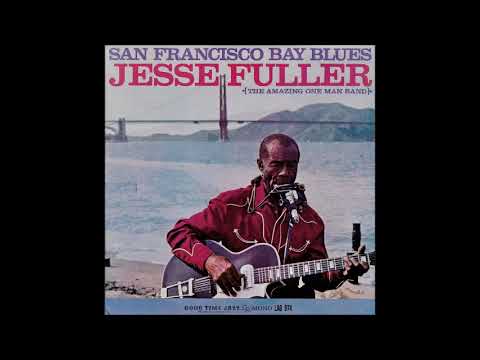 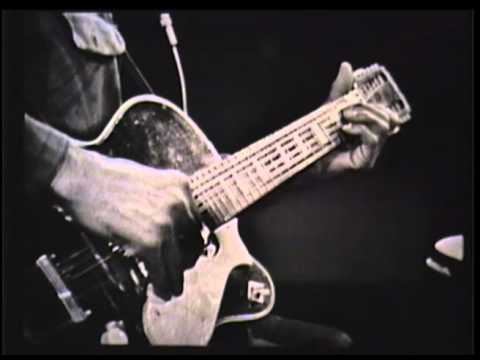 Beat It on Down the Line

The Monkey and The Engineer

Jesse Fuller LP tracks got played at the Brazennose Street ‘Wheel’ in 63/64/65 and in this period of UK Blues revival it was “San Francisco Bay Blues” that became extremely popular.

‘Discovered’ by Bob Dylan Jesse Fuller was an original one-man blues band, with drums, harmonica, guitar strapped about him and of course his trademark Kazoo. ‘San Francisco Bay Blues’ was written in 1955. The Album / CD : San Francisco Bay Blues is still available.
He worked in films as an extra and was in The Thief of Bagdad. Born on 12th March 1896, Jonesboro, GA he died on the 29th January 1976.

One of the all time greats but sadly little known today. In the early sixties, many of us actually bought Kazoos just so we could join in the chorus of the catchy ditty that was ‘Walking With My Baby, Walking Near the ‘Cisco Bay’.

I remember another tune of his called ‘The Monkey and the Engineer’ – all about a monkey that drove the locomotive ‘both far and near’. It went something like:

Song lyrics – The Monkey and The Engineer – Jesse Fuller

Once upon a time there was an engineer
Drove a locomotive both far and near.
Accompanied by a monkey that sat on a stool
Watching everything that the engineer do.

One day the engineer went for something to eat
He left the monkey on the driver’s seat.
He stoked the fire and jumped the gun
and did ninety miles an hour on the mainline run.