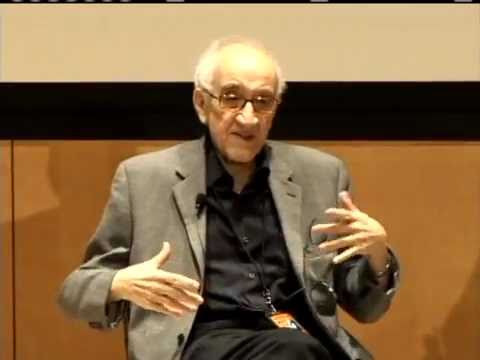 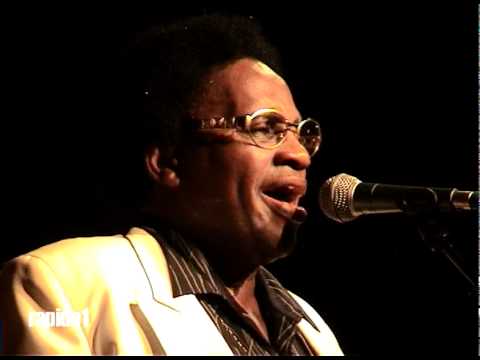 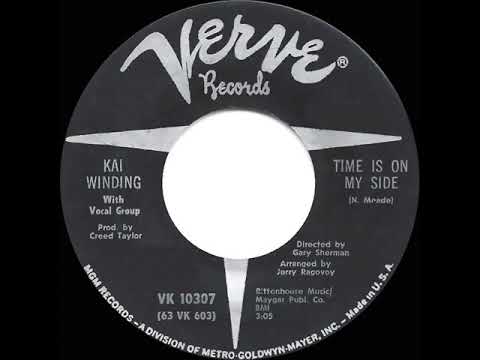 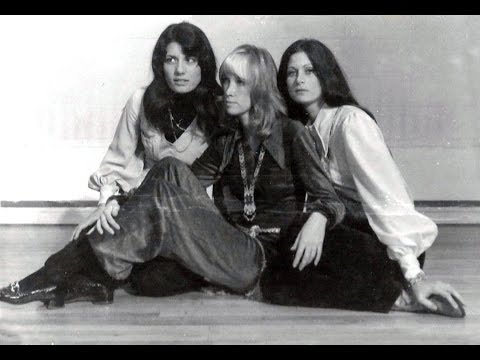 Jerry Ragovoy was a soul music writer, started by writing hits for The Majors.

He also wrote some of the best soul songs released in the 1960s such as:

Stay With Me Baby – Lorraine Ellison

Erma Franklin – Piece Of My heart – with Bert Burns.

Produced – Dionne Warwick – Then Came You