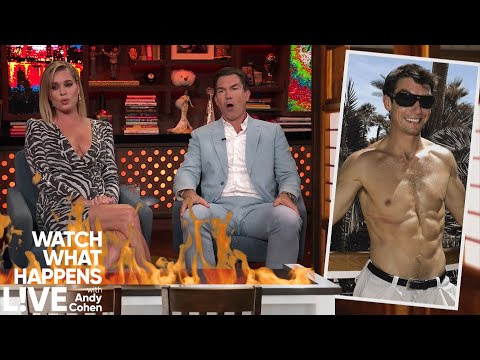 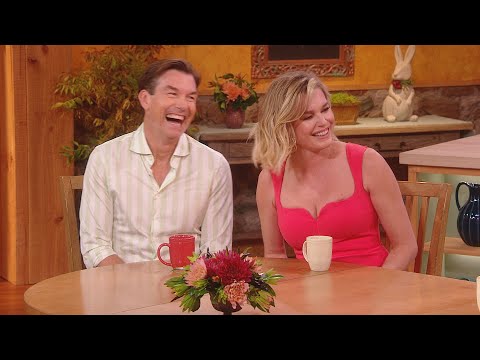 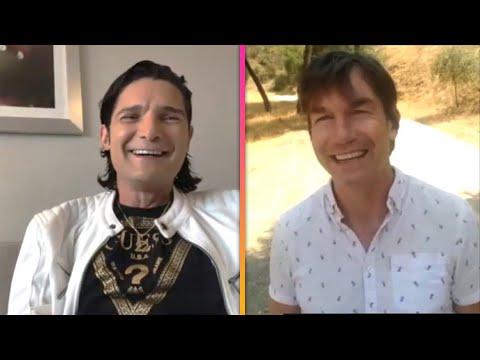 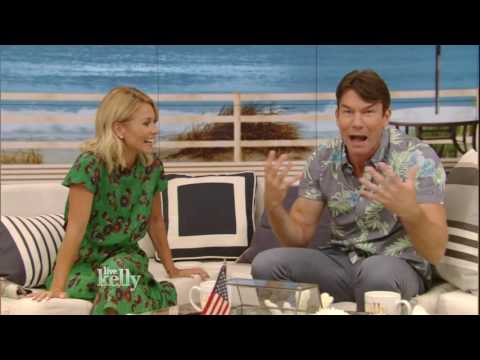 Jerry O released Karate Boogaloo: ‘Papaaaa-Shooooooo!’ K A R A T E B O O G A L O O…The Boogaloo was a dance craze in the USA and this was a recording played extensively at the Twisted Wheel, Manchester.

Funkey Boo Gal Loo, Papaaaa-Shooooooo, her is ‘back again!’ Do it to use Jerry Do It To us.. the girls sing…What a time we had twirling and shuffling on the dance floor in 69 at the Blue Note club in Manchester. And ‘Papa Shoooing’ once again with FUNKEY FOUR CORNERS.

Jerry-O – real name Jerry J. Murray, died in the mid 1970s.  He was born in 1939 in St. Louis,. He was a friend of Gene Chandler when singing with The Dukays and he helped (he was a DJ), promote them locally. He started his own label Jerry – O Records and recorded Jerk/Mo’Jerk with the Dukays after Gene had left. This was after the ‘Duke Of Earl’ fall out (see Gene Chandler link) a local hit in Detroit and Chicago.

1966 with Sammy Kaplan they started the Boo-Ga-Loo label. Tom & Jerry O did everything Boo-Gal-loo.

Jerry O had a great rapping style, and the links below give great intriguing information about the man.

THE PEARL was another you might say a Pearler…Aghhh. But in reality its simply a re-hash of Karate Boo-Ga-Loo, on which he says that the Boo Galoo was never like this but it almost exactly is! And he added a sprinkling of “OOooWee’s” styled on those from Alvin Cash.

Jerryo started his own record label of course named JERRYO

And probably the best release was by MUTT & JEFFO a name taken from a USA cartoon series, with Jerryo as ‘Jeffo’ its his next best thing to Karate Boo-Ga-Loo: