Jerry Butler - For Your Precious Love 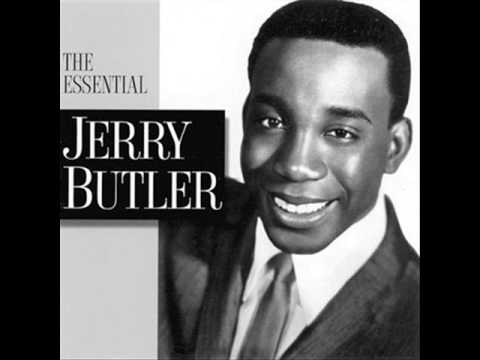 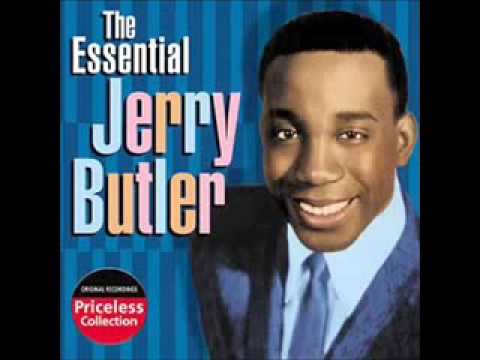 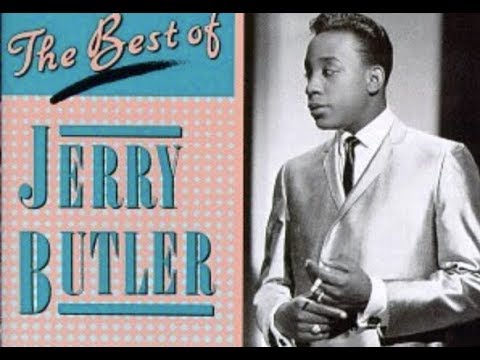 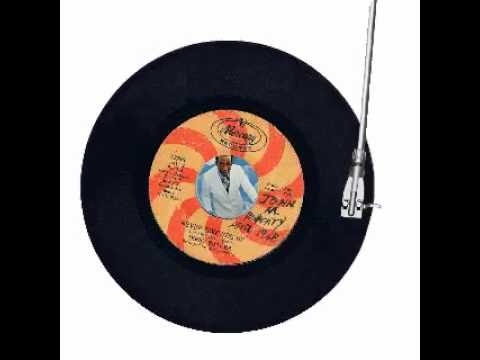 Yes, an original member of The Impressions, Jerry Butler wrote their first hit, For Your Precious Love.  He left for a solo career with HE WILL BREAK YOUR HEART (1960) and Giving Up On Love. Later, towards the end of the 1960’s, he had hits with NEVER GIVE UP ON YOU and of course ONLY THE STRONG SURVIVE.

He wrote a book and appeared in the Film ‘Only The Strong Survive’ (Now on DVD USA – see review below). Jerry Butler also released One Night Affair with Brenda Lee on backing vocals. All these great tracks were often played at The Blue Note Manchester, as well as the Twisted Wheel but as by the late 60’s the scene was speeding up with dance lists only, especially at the AllNighter sessions.

It fell to the DJ’s at The Blue Note to carry the flag in covering all styles, fast and slow in great American Soul Music. Jerry Butler was a firm favourite. Kev Roberts puts “Moody Woman” in at 369 on his Top 500. Strange that as Northern is supposed to favour the up tempo dance tracks mostly. These days he is in politics as Cook County Commissioner but he is still a great ambassador for Soul Music and a politician so they can’t all be bad! cene

Only The Strong Survive – Review