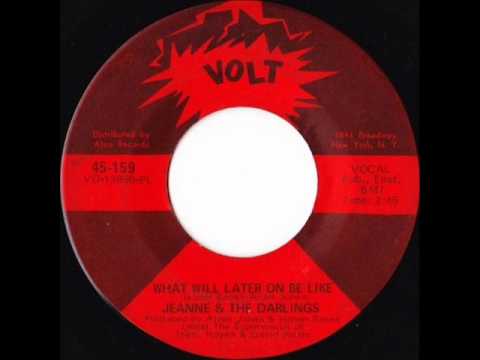 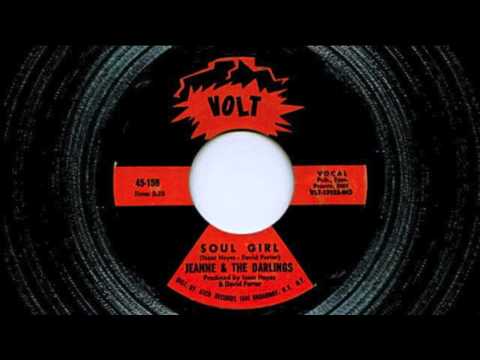 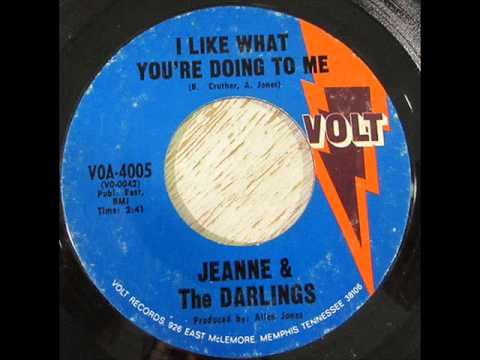 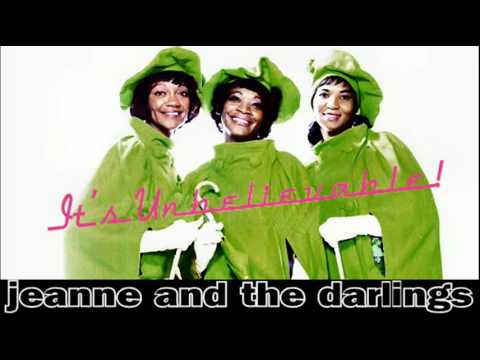 Jeanne And The Darlings were Manchester Blue Note Club favourites – A girl’s answer to Sam and Dave‘s Soul Man!

And the great “What Will Later On Be Like” was probably mainly heard more at this club than anywhere else at the time as it specialised in a wide and varied play list, including some of the more obscure STAX tracks.

Just listen to What Will Later On Be Like their next release, with superb instrumentation from Booker T. And The MG’s – Fabulous!