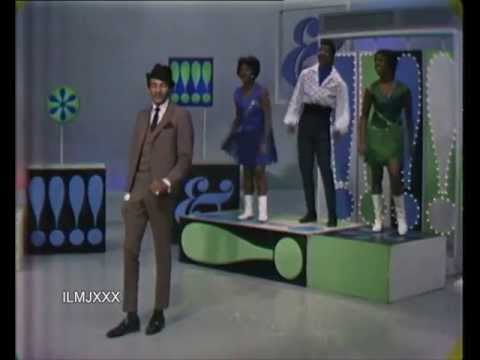 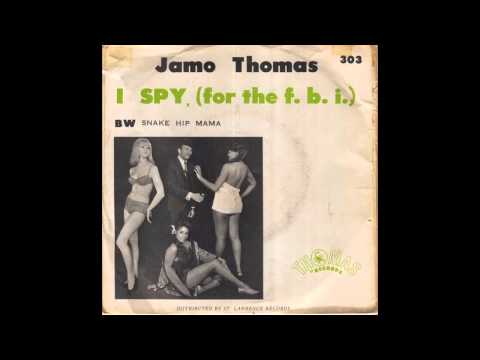 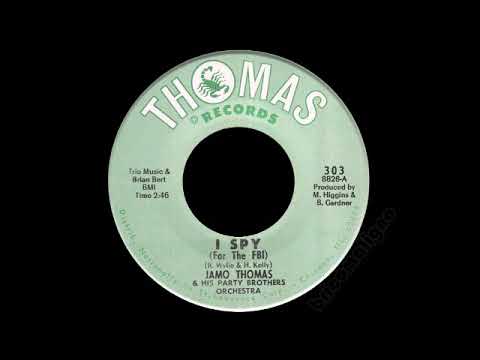 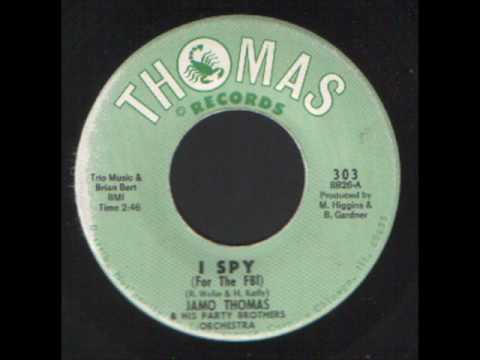 Jamo Thomas started out as a band leader: The Jamo Thomas (and his Party) Orchestra.

I Spy For The FBI was an instant first hearing hit with soul enthusiasts (this meant Mods) in the UK. Ceaselessly played. No one ever got bored with this great dance track. Luther Ingram did a version but it was mostly ignored.

The song was written by Richard Wylie.

Virtually everyone connected with R n B did something for CHESS and Jamo Thomas did so with an unremarkable number: I’ll Be Your Fool (1969).