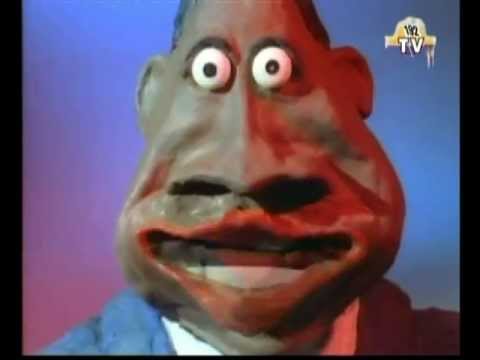 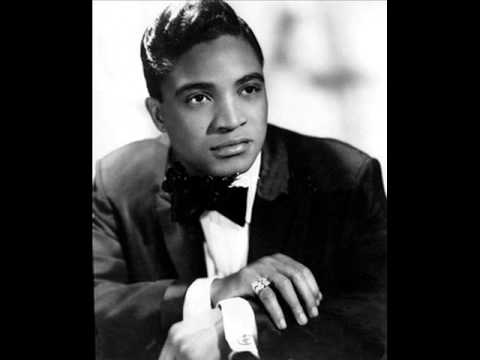 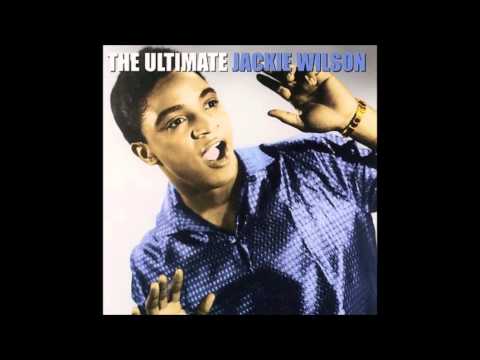 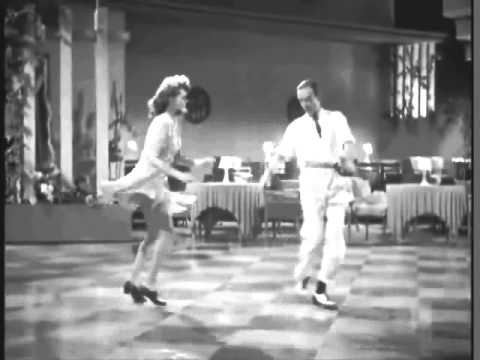 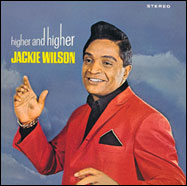 THE SOUL MASTER: Reet Petite was Jackie’s first major hit (‘Reet Petite’ – was he a Yorkshire lad?) and several of his early hits were written by his good friend Berry Gordy (To Be Loved – Lonely Teardrops – Reet Petite).
Jackie’s last UK appearance was at the Wigan Casino in the early 1970’s.

Later in New York he collapsed on stage and spent over eight years in a coma before his death – what a tragedy! Jackie was born in Detroit on the 9th June 1934 and died on the 21st January 1984 (Mount Holly New Jersey).

Reet Petite was re-issued in 1986 in the UK and became the Christmas N01.
A man with an amazing range and incredibly velocity and perfect pitch in his singing.
A guy who’s gig booking company was owned by the Mafia.
Simply a soul singing legend.

Higher and Higher was just a massive track at the Twisted Wheel and re-released several times and a UK hit more than once in several decades.

Baby Workout The Sweetest Feeling The Who Who Song and of course Reet Petite were always on the DJ playlist at Manchester‘s soul clubs.

The Sweetest Feeling and Whispers (Getting Louder) were posthumously mixed together in a duet with Erma Franklin who also recorded Jackie’s original – she was signed to the same record label.

I Don’t Want To Lose You