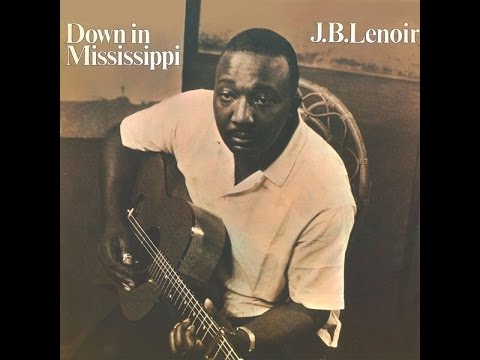 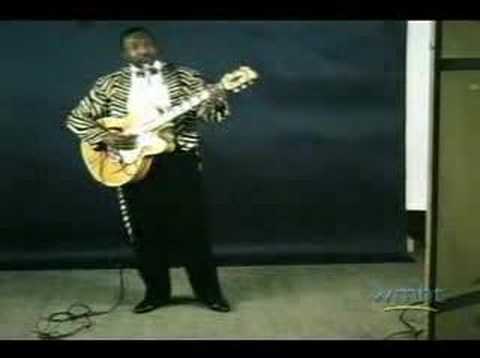 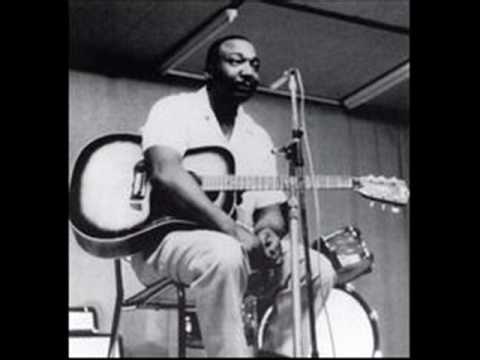 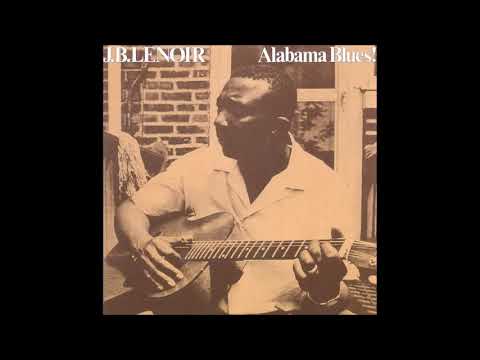 J B Lenoir (aka JB/KB Lenore) was born on March 5, 1929 in Monticello, Mississippi. In the 1940’s he worked with Sonny Boy Williamson, and Elmore James at the New York Inn in New Orleans, Louisiana.