The Invitations - What's Wrong With Me Baby 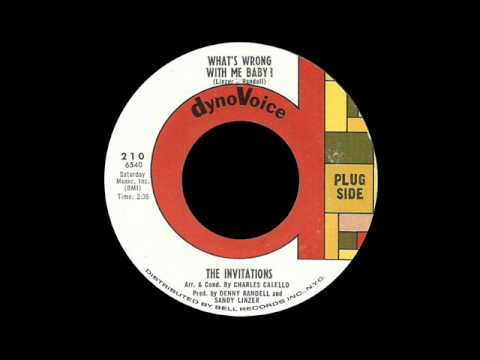 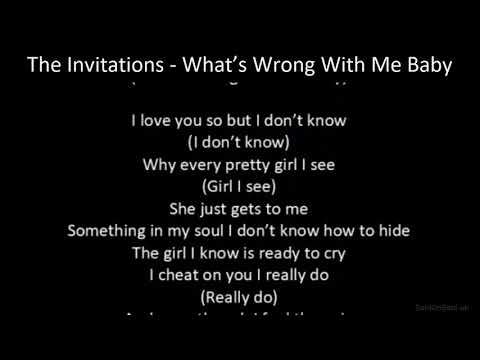 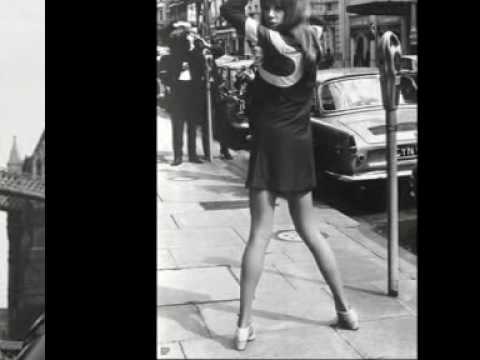 All time Soul Stompers in the Sixties, evolved from Soul to Northern Soul. The invitations toured the UK calling themselves ‘The Drifters’ singing all the Drifters hits. I saw them on a few occasions, Northern Sporting Club Manchester and then at the Domino Club (on Grey Mare Lane) and the Devonshire club in Broughton Salford and noted that they were much too young to be the real Drifters.

The Drifters were also on at the Twisted Wheel  as the `Original Drifters’ but there were three separate versions of them floating around at the same time! On Manchester Evening News adverts for the ‘Wheel’ at that time it stated – ‘The Drifters, NOT the Ones appearing in Salford!’. I have often wondered if they ever met and crossed swords. 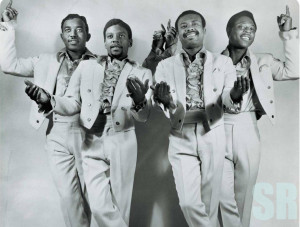 They also did a 45 entitle Skiing In The Snow – we gave it a miss. However it was recorded by an English group – Wigan’s Ovation as a sort of cash-in on the 70’s emerging Northern Soul scene based at Wigan Casino –  it even got into the pop charts which gave the impression that this was what Northern Soul was all about!

It caused great controversy at the time – leading to the pushing of the original, which amazingly Kev Roberts puts into his all time Top 500 Northern Soul songs at position 70, when he could have should have (in my opinion) put in What’s Wrong with Me Baby. Just goes to show that the original Soul scene was much more discriminating ( not to mention a bit elitist).

What’s Wrong With Me Baby was an absolute huge storming record on our first Soul scene and gets in at 170 on the second scene’s bible K Roberts Top 500.