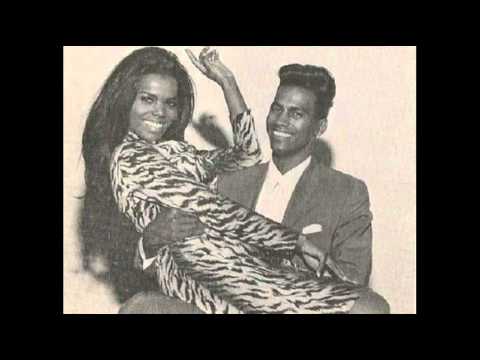 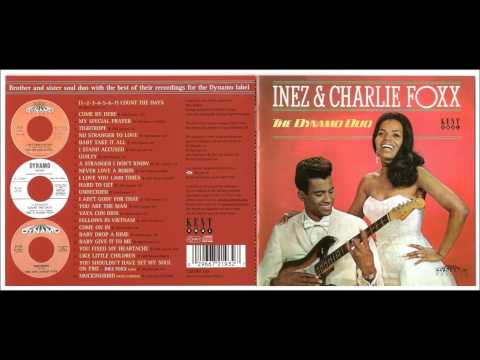 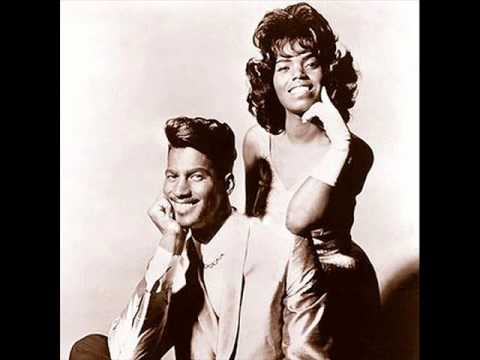 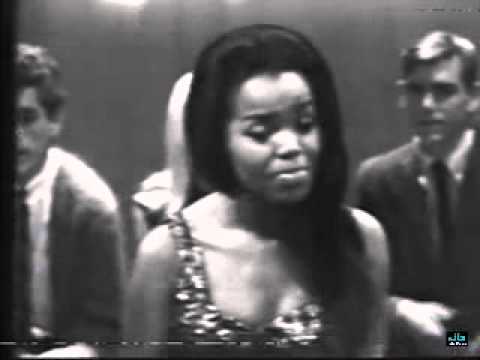 Inez and Charlie Foxx’s MOCKINGBIRD was a record you just had to have in your soul collection.
Others of note from Charlie and Inez played at Manchester‘s Soul Clubs:-

Brother and sister, Charlie and Inez  Foxx toured the UK in the 1960’s to appreciative and knowledgeable soul audiences. From Greensboro North Carolina they signed with Juggy Murray Jones’ Symbol / Sue label in 1962. When Inez appeared in The Twisted Wheel she looked to us like a movie star – a pill box hat with a veil just put the lid on it!

Inez was born on September 9, 1944 in Greensboro, North Carolina.
She married producer Luther Dixon. She moved to Stax in 1972 doing a great LP Inez in Memphis.