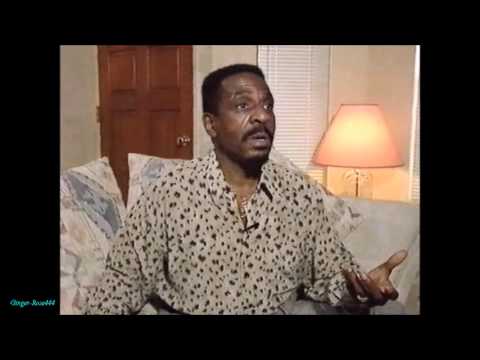 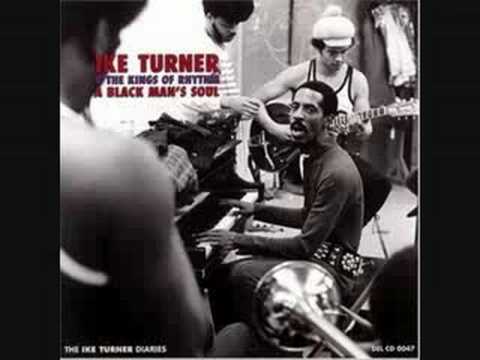 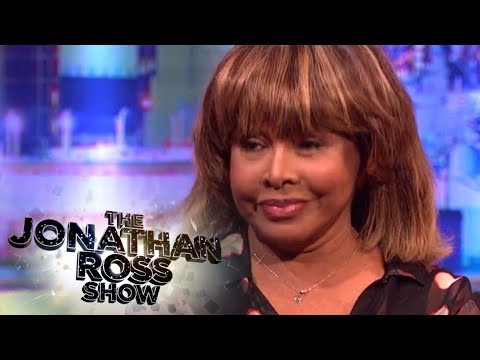 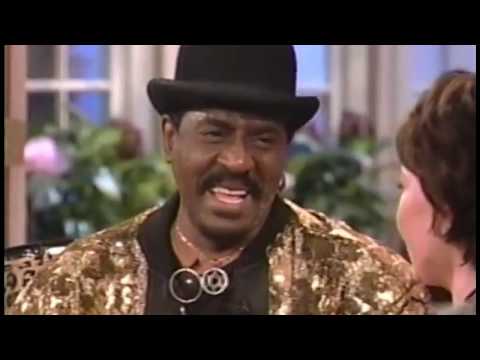 Died 12th December 2007 – San Diego, California
Ike Turner has been branded wife beater and bully. What cannot be denied, however, is his major and often hidden influence on the world of Rock and Roll, early R n’ B and soul. He was 19 when he wrote Rocket 88, widely recognised now as the song that kicked off the whole Rock shooting match.

His group at this time was The Kings of Rhythm, later to be joined by a guitarist familiar to most – Jimi Hendrix.
His achievements included:

Ike Turner’s life story has all the morbid fascination of a car crash, made sadder when the the driver limps away with scars that he never loses. His father was reputedly beaten to death by  an angry white mob in segregated Clarksville in the thirties – his reputation for a fiery temper is hardly surprising.

Many of his tracks were played at the Twisted Wheel and Blue Note including a few of the more obscure ones as well as  ‘B’ sides. Ike and Tina Turner appeared at The Twisted Wheel twice before Tina’s rebirth as a superstar.