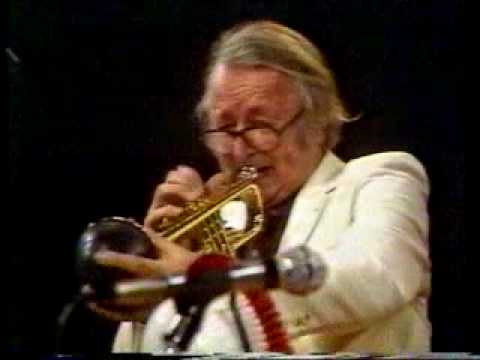 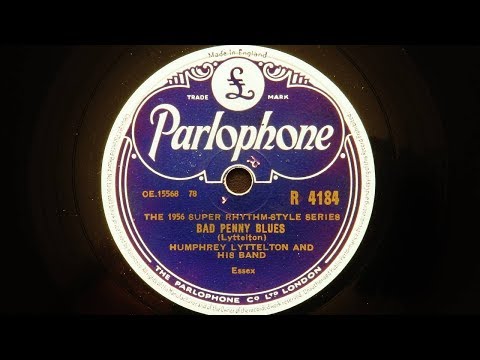 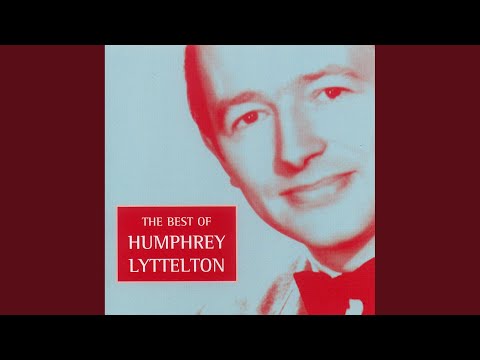 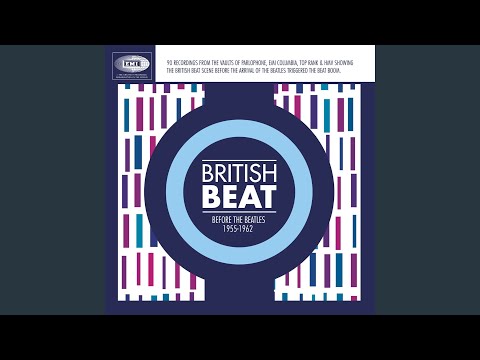 A great rockin’ upbeat blues record that set many English people on the road to the Blues. Played at the Twisted Wheel in 64’/65′ by Roger Eagle the DJ. I don’t think it was the 78 that he played more likely it was on an LP. Bad Penny Blues was arguably the starting point for British appreciation of the Blues.

Roger Eagle was also the catalyst or starting point for Blues and Soul in Manchester. There is ever an interest in commemorating where and who started everything that led to ‘Northern Soul‘ then maybe they should erect a statue of Roger in Brazennose street –  opposite the statue of Abraham Lincoln would be a fitting spot.

Trumpeter and band leader ‘Humph’ was the chairman of the comedy quiz show on BBC Radio 4 (‘Sorry I haven’t a clue’) for many years and was the original owner of the 100 Club in London.

Humphrey Littleton’s ‘Bad Penny Blues,’ was probably the first British Blues track. It inspired lots of up and coming singers and groups in the UK and later the Beatles did do something with it, subliminally? Listen to the track and then listen to Lady Madonna (Lennon and McCartney). The Rhythm track is similar to Humphrey Littleton’s ‘Bad Penny Blues,’ which in turn was influenced by Dan Burley.