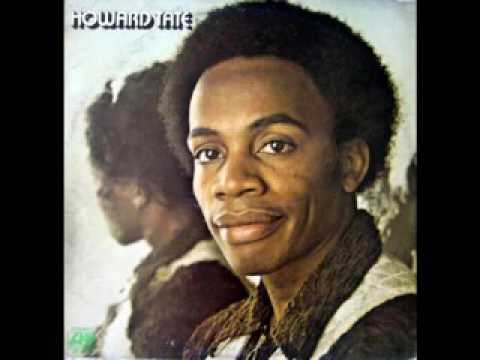 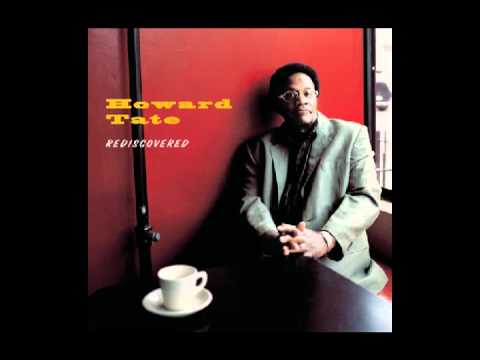 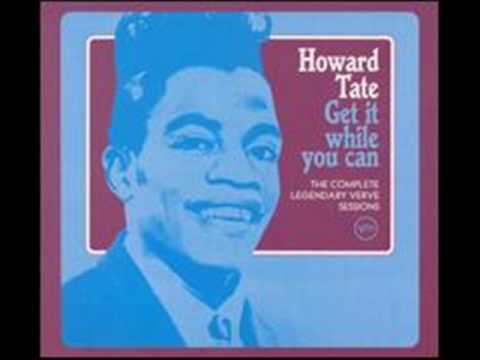 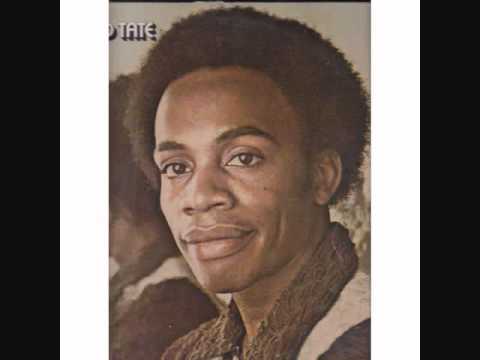 But we knew him well in the sixties: the Soul singer with amazing hair! All these tracks were played at the Blue Note: much more so than at the Twisted Wheel.