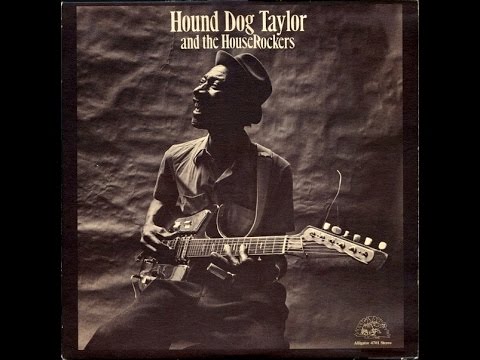 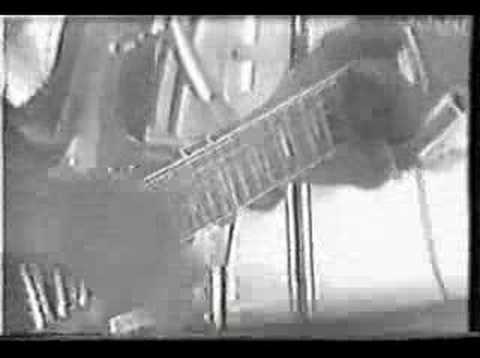 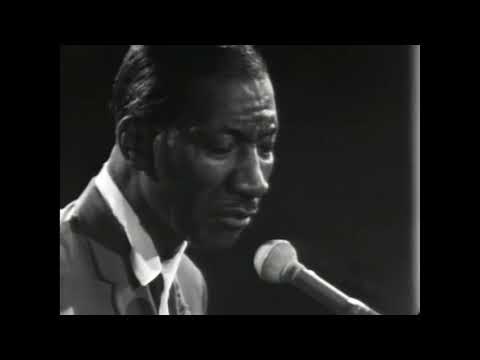 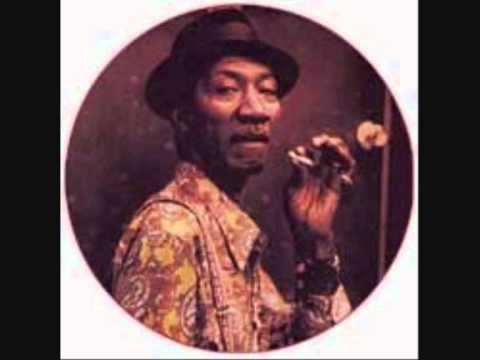 The Blue Note club in Manchester played this one now and again – it was the only club in the city that persisted with great blues numbers when the others went towards pop, even the Twisted Wheel by this time had moved away from blues almost completely to soul domination and Motown in particular.

A few tracks like Slim Harpo ‘Baby Scratch My Back’ “Shame Shame Shame by Jimmy Reed  always made it to the playlist but it was left to the Blue Note to include artists like Albert King and Hound Dog Taylor.

They may not have been fantastic fast dance numbers but good quality blues  was part of the Blue Note’s profile – a concept started there by Roger Eagle and continued by ‘Dave & Dave’ until the SKA Reggae scene took over.

Theodore Roosevelt Taylor was originally on Alligator Records Chicago’s leading blues label, the other being Chess, which he switched to (CADET) for “Watch Out”.
– Watch Out