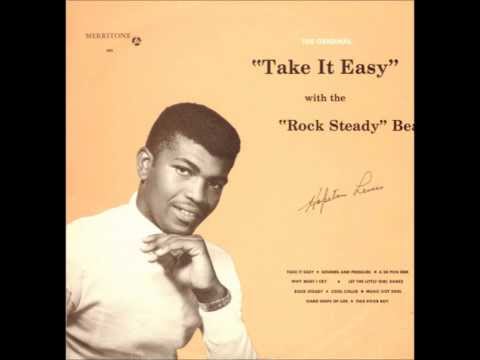 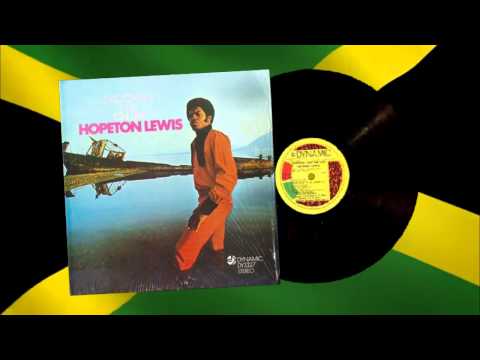 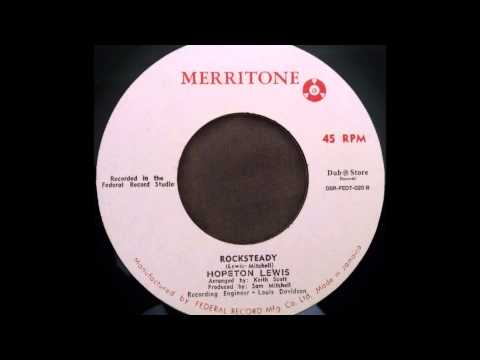 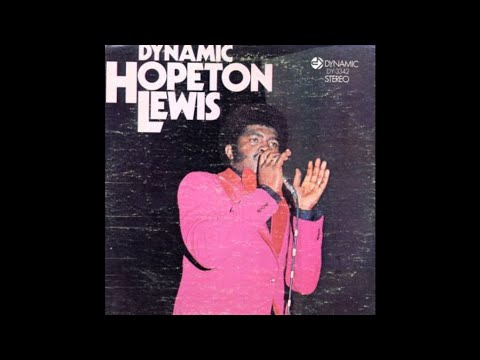 This is the ‘B’ side of Rocksteady and is by Hopeton Lewis. In Manchester in the late sixties Blue Beat, SKA and Rocksteady and that Rude Boy stuff was mainly played in the West Indian clubs in Moss Side: The Nile Club and others (Shabeens). The only places that did play some of this type of music was at the Twisted Wheel and the Jigsaw clubs. The main location however, in the city centre, became The BLUE NOTE CLUB. Hopeton had a small hit with Take It Easy in late 1966; but I think Prince Buster had the original (he wrote it: C Campbell on his 1967, 45) and that’s the one we played at the Blue Note.