The Honey Cone - While You're Out Looking For Sugar 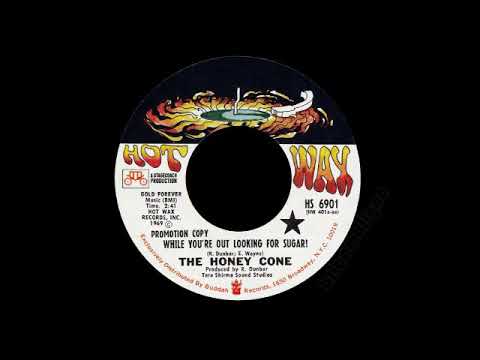 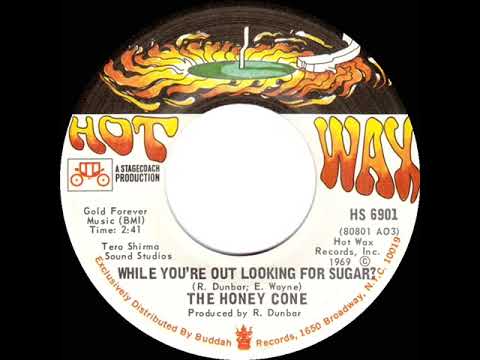 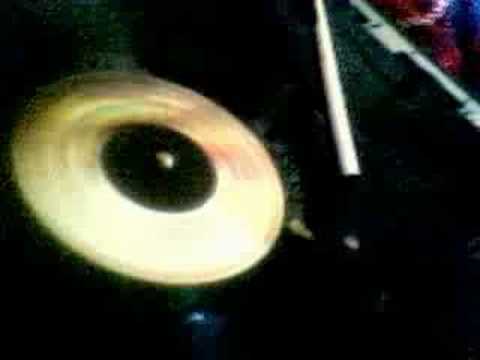 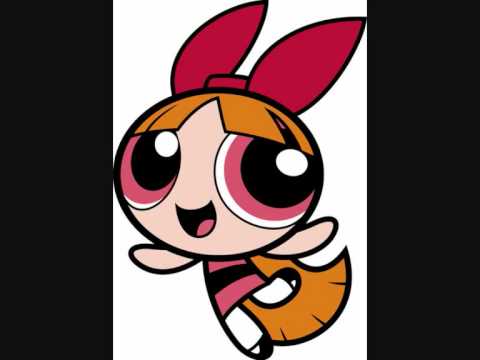 They were signed to Holland-Dozier-Holland’s new Hot Wax label after they had left Motown over a dispute about royalties and share options that never materialised.