Homer Banks A lot of love 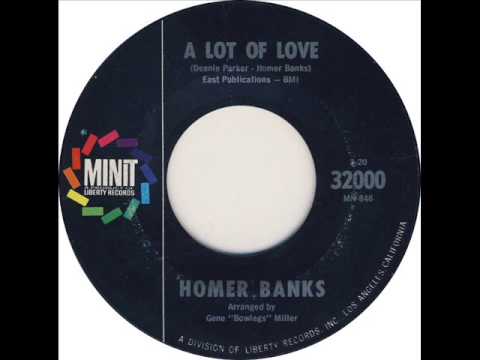 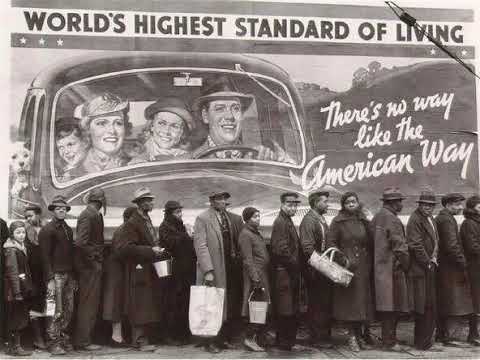 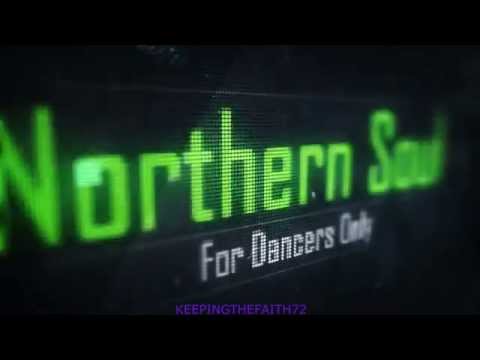 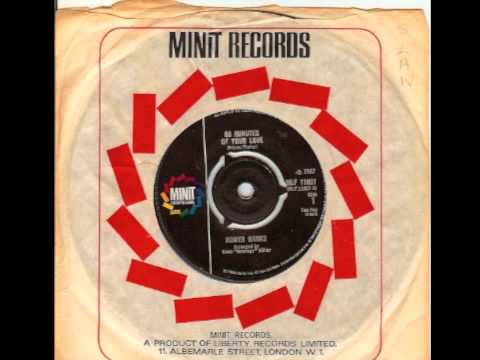 60 Minutes Of Your Love

A Lot Of Love

60 Minutes Of Your Love and A Lot Of Love and Hooked By Love were absolute smash hits at Manchester’s famous soul clubs; The Wheel, The Blue Note, The Jigsaw, Rowntrees, and the Boneyard at Bolton.

Homer Banks, together with Raymond Jackson and Bettye Crutcher wrote a considerable amount of Stax music including Who’s Making Love for Johnny Taylor (1968). ‘A Lot Of Love’ was covered by Taj Mahal and became a hit on the latter-day soul scene known now as Northern Soul. It’s a mystery why they choose Taj Mahal’s version – maybe it was more unobtainable than Homers version? They tend to value rarity above originality or quality. This is  not to put Taj down in anyway who was and still is a great performer. Taj did great original tracks in his own right totally ignored by the later Northern Soul  crowd, which earlier soul fans in Manchester adored, (eg, Everybody’s Gotta Change Sometime).

In 1999 A Lot Of Love was done by Simply Red and by Tom Jones. The Lot Of Love story continues as the backing riff was borrowed by the Spencer Davis Group on their hit ‘Gimme Some Lovin’ long before digital sampling was around.

Songwriter and producer Homer Banks, who has died of cancer aged 61, was one of the unsung heroes behind Stax Records, the Memphis label responsible for much of the finest southern soul music of the 1960s and 70s. Many of the songs Banks cowrote have become contemporary classics, none more so than If Loving You Is Wrong (I Don’t Want To Be Right) – an immensely powerful song of guilt and deception that has been recorded by dozens of singers.

Back in Memphis after military service (1962-64), Banks focused on music, yet Stax paid him no attention. Fledgling songwriting duo Isaac Hayes and David Porter recorded Banks, albeit for Genie, a tiny Memphis label. Stax founder Jim Stewart barred Banks, suspecting that he was trying to lure his songwriters away. Yet cofounder Estelle Axton noted Banks’ ability and hired him to work behind the counter at the record shop attached to Stax’s Satellite Studios. Banks spent three years selling vinyl and called it “a great education because I found the pulse of the public, what they could turn on to and off to”.

Banks went on to record five singles for Minit, which failed to chart, but proved he was a fine singer. Finally Axton pressured Stewart into giving Banks a songwriting contract, although Banks had to struggle to place his songs and get a contract that rewarded him properly, rather than simply taking his songs for a flat fee.

Soon Banks and cowriter Allen Jones were placing songs with Johnnie Taylor and Sam & Dave, but it was when the legendary gospel group the Staple Singers arrived that he came into his own. Banks wrote their first Stax single, Long Walk To DC, which emphasised how Stax soul was the principal soundtrack to the civil rights movement and the southern black dream of freedom.

“At the time I was caught up in the cultural revolution,” recalled Banks. “They were a group that were really open for that type of material.”

Banks cowrote many of the Staple Singers’ biggest hits, including If You’re Ready (Come Go With Me). “Homer would have some bad ad-libbing on his records,” Mavis Staples told Stax biographer Rob Bowman. “I would use some of Homer’s stuff because I knew Homer could phrase.”

Banks formed a songwriting trio with Bettye Crutcher and Raymond Jackson. Calling themselves We Three, their debut 1968 effort Who’s Making Love was rejected by the Stax producers’ pool, but Detroit producer Don Davis, who was producing soul singer Johnnie Taylor for Stax, picked up on the song and had Taylor record it.

Who’s Making Love quickly became Stax’s biggest hit, reaching No 1 in the rhythm and blues chart and No 5 in the pop chart. By 1969 We Three were Stax’s most important songwriters.

Banks co-rote If Loving You Is Wrong (I Don’t Want To Be Right) and initially recorded it with the Emotions and Veda Brown, although neither version was deemed suitable for release. Banks played the demo for singer Luther Ingram, who liked it but decided it should be slowed down. Released in May 1972, the song was a rhythm and blues No 1 and No 3 in the pop charts. It quickly became an essential part of Isaac Hayes’s and Millie Jackson‘s repertoires.

Banks kept writing hits for Stax as the company faltered. The Soul Children‘s I’ll Be The Other Woman was another extraordinarily sensitive adultery ballad, while Shirley Brown’s 1974 Woman To Woman was the last hit Stax would enjoy before the company collapsed.

Banks and writing partner Carl Hampton were immediately offered a publishing deal by A&M Records and shifted to California. Banks continued to write and produce, if never quite scaling the heights he had at Stax.

He cut the solo Passport To Ecstasy in 1977, but disco meant that his immaculately crafted, intense songs were too subtle for a market now simply wanting to boogie. Still, the quality of Banks’s Stax songs meant they were continually in demand – Tom Jones, Rod Stewart, the Rolling Stones, Elvis Costello, Taj Mahal, Simply Red, the Band, U-Roy, Cybill Shepherd and Nana Mouskouri all recorded his work.

“Most people just can’t craft a song like he could,” noted his Stax colleague Lester Snell. “There’s a difference between writing a song and crafting a song, and he was a master at it – where every word had so much weight.”

“Stax was like my life,” noted Banks. “Black people were really proud of Stax because Memphis had a heartbeat when Stax was happening.” His wife and son survive him.