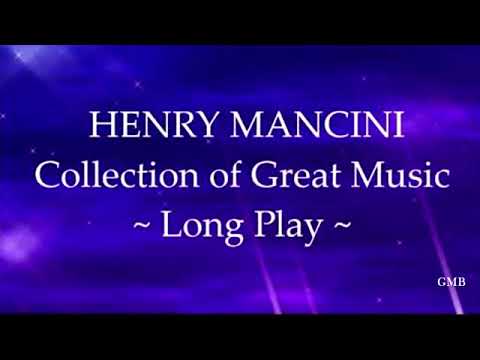 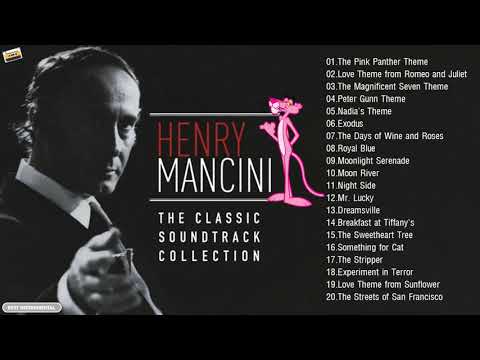 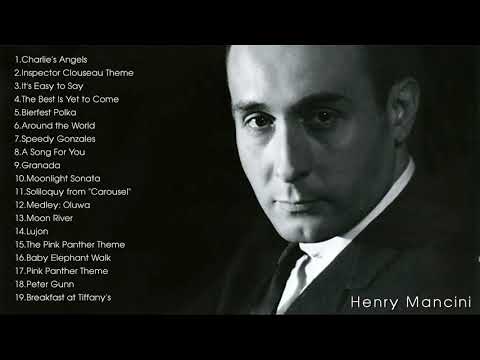 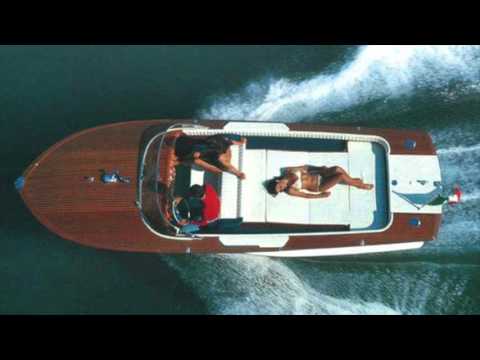 A great orchestra track played at the original Twisted Wheel and even more famous these days as it was featured in the Blues Brothers.

American composer Henry Mancini played piano with the Glenn Miller Orchestra, and started out as a composer at Universal film studios, writing music for Abbott and Costello comedies newsreels and other short music filler pieces. Henry was born in 1924, Cleveland Ohio and died on the 14th June 1994

1954 he arranged and wrote The Glenn Miller Story music soundtrack getting an Academy Award nomination and working with producer/director Blake Edwards who he wrote the theme music for Edwards’ TV series Peter Gunn. He won Oscars for the Blake Edwards-directed films Breakfast at Tiffany’s (1961), writing ‘Moon River;’ Days of Wine and Roses (1962); and Victor/Victoria (1982). Oh, and don’t forget The Pink Panther.