Helen Shapiro - Stop and you will become aware - Northern Soul.wmv 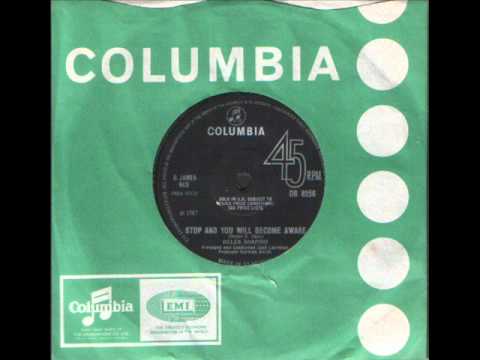 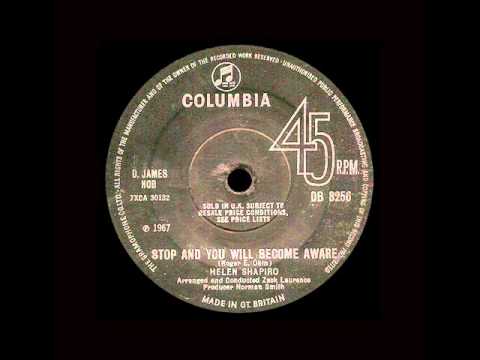 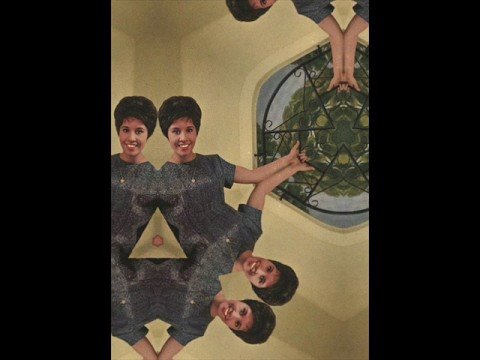 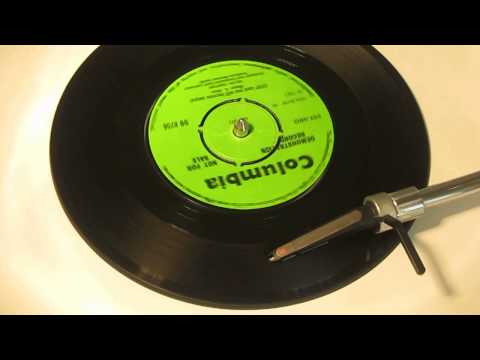 Needless to say, but I’ll say it anyway, Helen Shapiro, being a white, British pop star on our original Soul scene, being as elitist as we were; this song by Helen Shapiro, had no chance. However, on the second Northern Soul scene this made it!

One time she was so big a star that she headlined above the Beatles. Another Jewish girl singer who made it in to the big time.