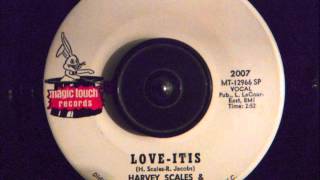 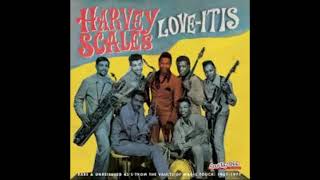 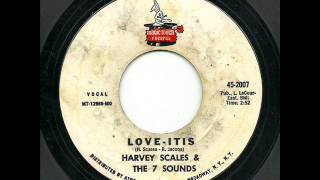 “Love -Eye-Tis” by William Bell and Judy Clay slightly renamed and reworked and given the Stax treatment was also a popular choice.

Songwriter/singer/producer Harvey Scales released ‘Get Down’ and ‘Love-It is’ (‘B’ side) singing in the style of Wilson Pickett. Both sides were extensively played at the Wheel and Blue Note (Manchester). 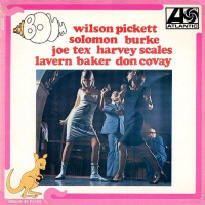 1969 they signed for Chess Records (CADET) releasing ‘The Yolk,’ / ‘I’ll Run To Your Side’ and Leave It For the Trash Man

Around the same time Harvey wrote for Johnnie Taylor who was signed to Stax: ‘What’s Good for You (Don’t Have to Be Good to You)’ b/w ‘I Wanna Do It.’ Then later in 1976 he was the co-writer (along with Detroit producer Don Davis and Albert Vance) of Johnnie Taylor’s massive disco hit ‘Disco Lady.’