Harold Burrage - She Knocks Me Out 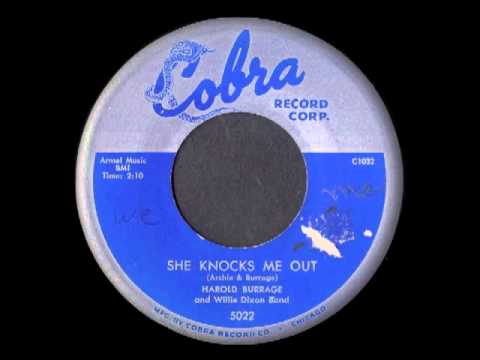 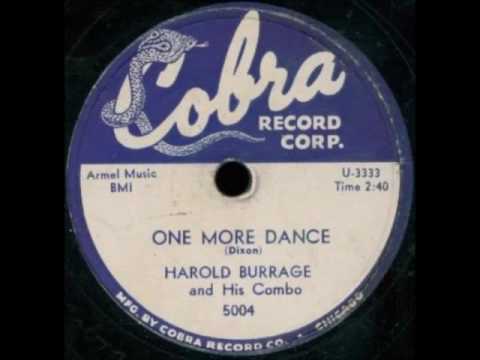 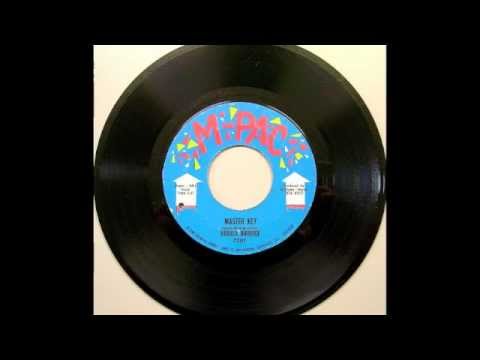 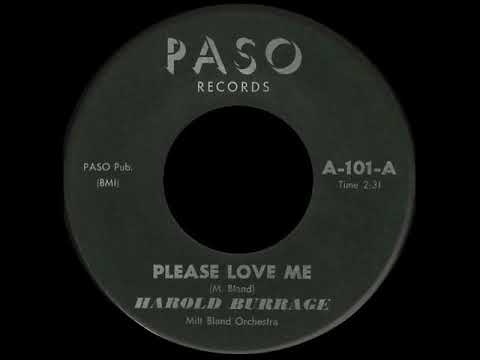 Pianist Harold Burrage (1931-1966) died at only age 35. He was born on the West Side of Chicago where both the gospel music of the church and the urban blues of the clubs exerted equal influence in forming his powerful shouting style. He first recorded in 1950 for Decca with the Horace Henderson Orchestra, and had a sizable hit with ‘Hi-Yo Silver,’ followed by a session in 1951 with the Jimmy Binkley Band for Aladdin. By 1954, when he signed with States, Burrage was perhaps the most ubiquitous of the stand-up urban blues singers working in the Chicago clubs. Recorded as backing musician with Willie Dixon, Magic Sam and Ike Turner.