How did Harold Betters die? ‘Mr. Trombone,’ dies at 92 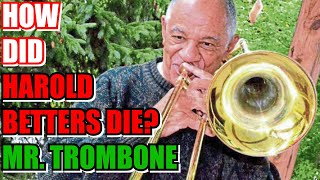 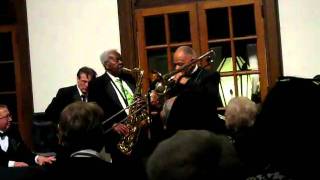 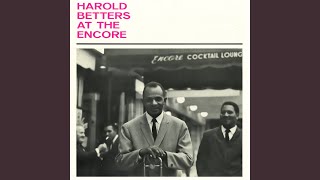 Known as ‘Mr.Trombone’ Harold was a well-regarded session player mainly on jazz recordings. His fame as far as soul music goes are for the two tracks listed above but especially
one massive Mod soul hit instrumental: ‘Do Anything You Wanna’ which was on the Sue Story LP – often carried under arm by any self respecting Mod in the sixties as a badge of honour. Almost as important as his back combed hair.