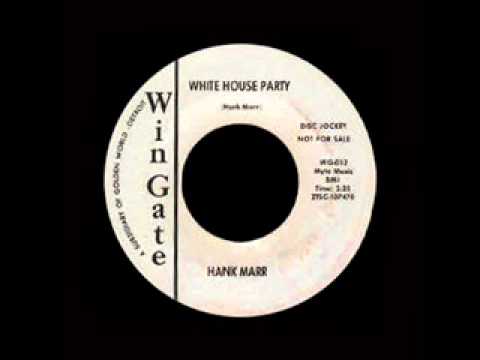 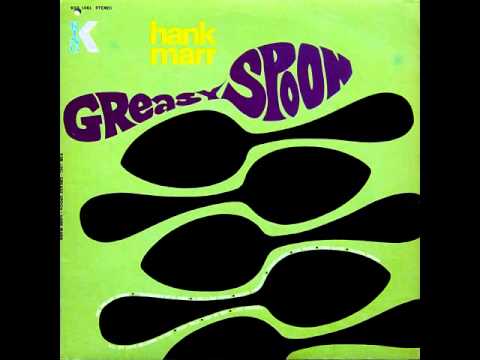 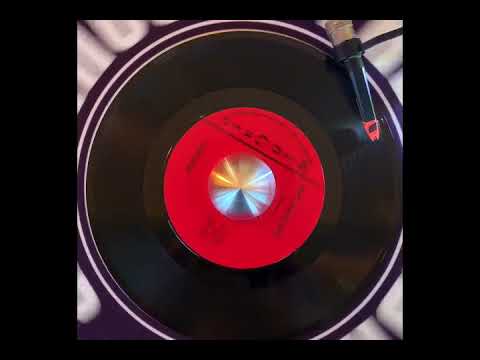 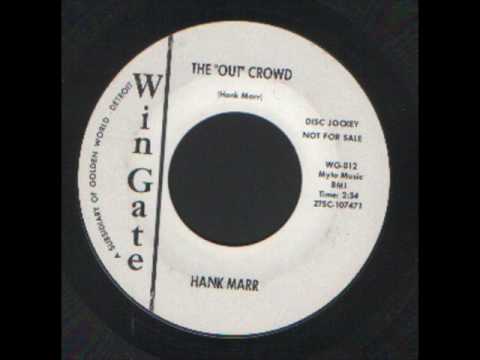 The ‘professor’ of the Jazz (Hammond) organ recording for King and Federal in the 1960’s, including classics like ‘The Greasy Spoon’.

Interestingly he featured on Wingate doing the backing track to Edwin Starr‘s ‘Agent 00 Soul’ Wingate/Ric Tic. His tracks were played more at the Blue Note Club in Manchester (By Roger Eagle) than at the Twisted Wheel.

It is interesting that so many artists that backed and played on many soul tracks remain obscure. Similar stories to the Motown Funk Brothers surely must exist out there. In the case of Hank, he did two great dance numbers – ‘White House Party’ and ‘The Greasy Spoon’, so he had soul status for his 45’s.