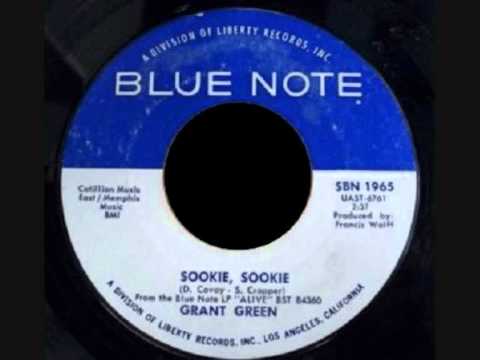 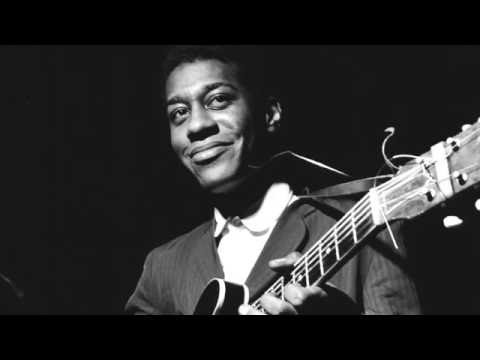 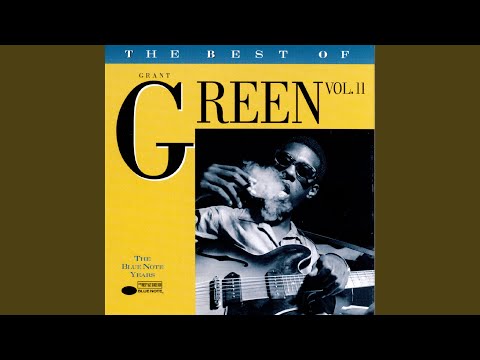 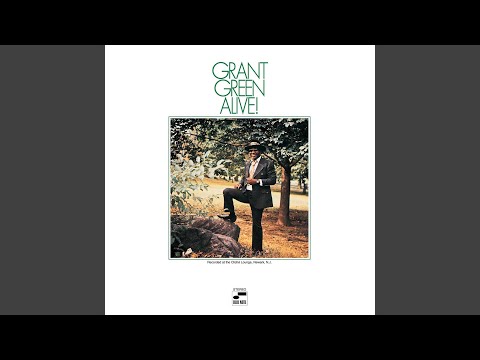 Wow:  Jazz style RnB Soul by Grant Green. This wa played at Manchester’s Blue Note Club by of course by Roger Eagle, who else?  He used to play this from an LP when the club was opening up.

On the USA Blue Note label, which the original Blue Note was named after- it was first a cocktail night club but lost its drinks license, so became reinvented as a Soul club. I guess that this was one of the left over LP’s that Roger found in the club’s junk!