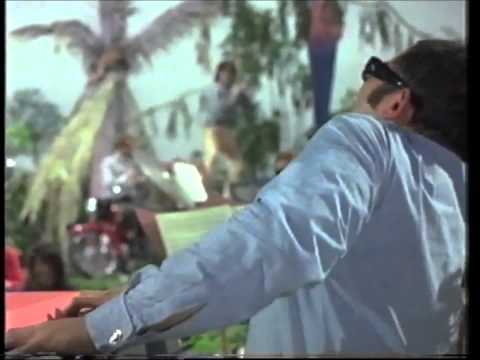 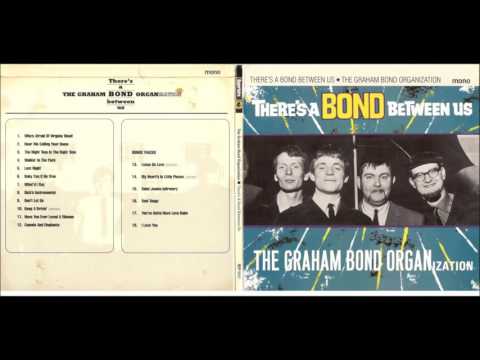 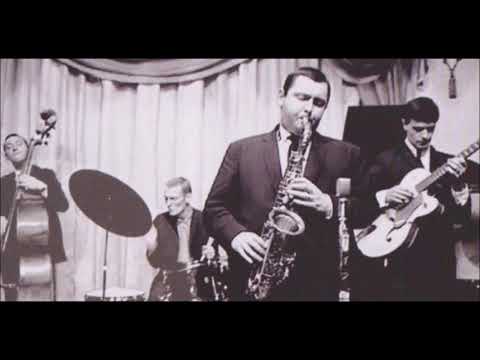 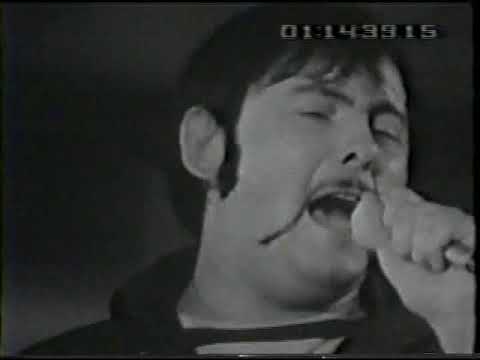 The Graham Bond Organisation…a live band at the Brazennose Street Twisted Wheel in Manchester in the early 1960’s. Graham’s theme tune was ‘Wade In The Water’.

” With Jack Bruce – and presenting on drums probably the best drummer in the world, Mr Ginger Baker – come on Ginger!!!”. We can remember him saying this as if it was yesterday.

Graham Bond committed suicide in 1974, throwing himself under an underground train after being accused of sexual misconduct with his step daughter. He was 34. She was underage. He was also short of money and in debt. He was a drug addict and in debt to dealers.

He had a history of Occult interest, he claimed to be an illegitimate child of Aleister Crowley (Black Magician), he formed a couple of occult groups – musical ones. Rumour has it to stop being followed by ‘his dealers’ he attempted to be arrested, to turn himself in at a police station, where he showed them a small amount of Marijuana. Later he was supposedly chased into the tube station by his unpaid dealers, next he was found mangled under a train.