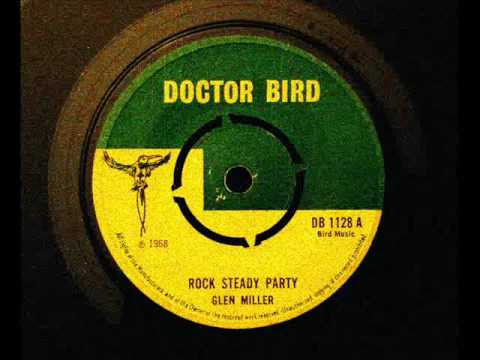 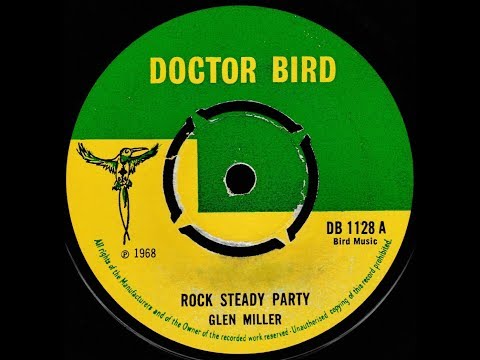 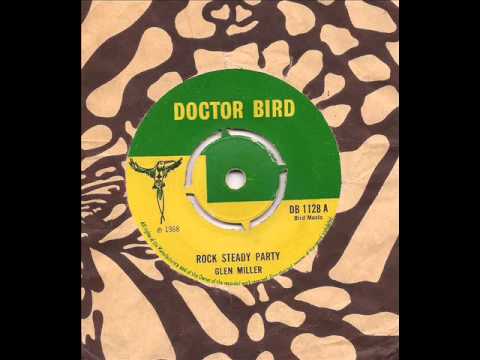 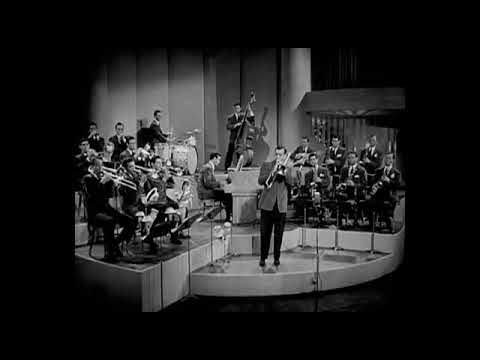 What a rip-off, I even played this a couple of times at the Blue Note club in Manchester in 1969.

Its not really bad, it does have a great rap of lyrics, but how on earth did he get away with simply putting the entire duplicated Hip-Hug-Her by Booker T And The MG's as the backing!

I guess that Booker and Stax had enough trouble at that time as Atlantic records had all the rights to everything STAX a mistake made by the owners of the record company by a small print message within the Stax distribution contract: Stax had no rights to thier own recordings once Atlantic distributed them! And I bet that if they did hear about this rip-off on Dr Bird, they passed it over as a problem for Atlantic who probably never heard of it anyway.

But then again its so obscure and only sold a few copies sold, (and I got mine in a junk sale in a shop on Denmark Road Moss Side for a few pennies) so you may ask who cares…