Gerri Hall - Who Can I Run To 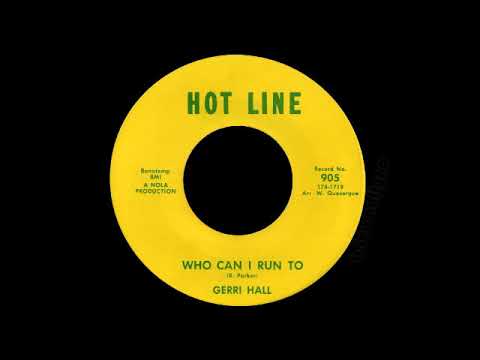 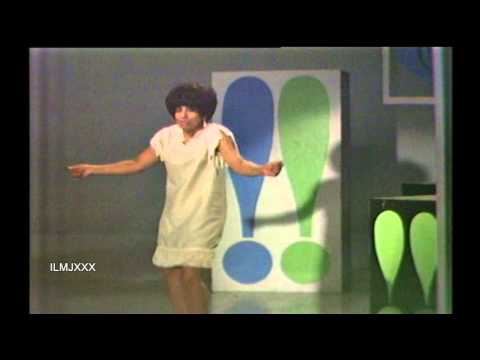 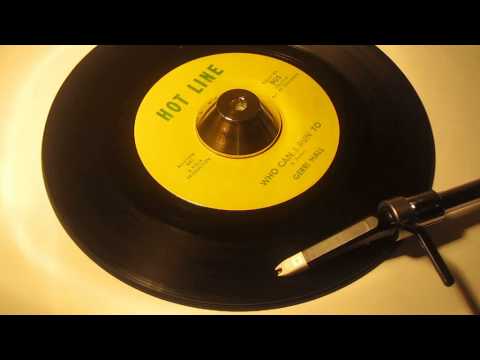 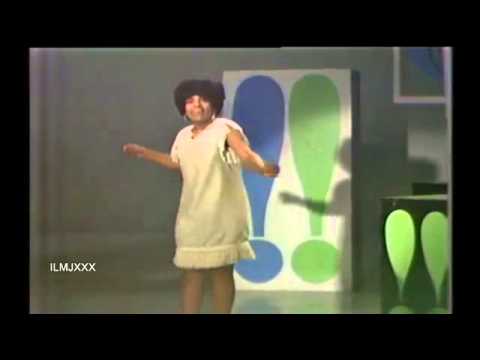 We collected as many Sue label 45’s as we could, this is one by Gerri Hall, Who Can I Run Too that found its way to the Garrard twin decks at Manchester’s Blue Note Club. Although recorded in 1967 it was played in 1969/70 as it had been obtained for sixpence at Mazels (by D Lomas) second hand record shop on London Road: a bargain and now sort after on the Northern Soul scene – well isn’t everything…

Gerri was a session backing singer with Huey “Piano ” Smith, and at one time a member of Ray Charles backing girl singers: The Raylette’s.”Who Can I Run Too” was originaly released in the USA on the HOT-LINE label

Notes from a Soul fan, Doulas Hadgraft, who visited this page: said –

I stumbled across your website tonight. I’m from Stockport but living in Edinburgh just now. Around four years ago, I finished the UK Sue 45 series, it took me 25 years to finish the set. A lot came from Les at Kingbee Records Manchester). But I see tonight, you have a Gerri Hall on a red and yellow issue. Is that genuine? “

Maybe it was an import (HOT LINE) that Dave Lomas had – Can’t remember – so long ago.