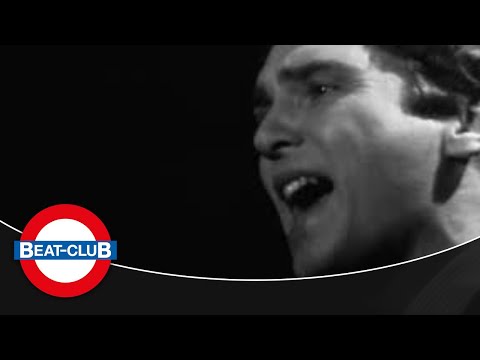 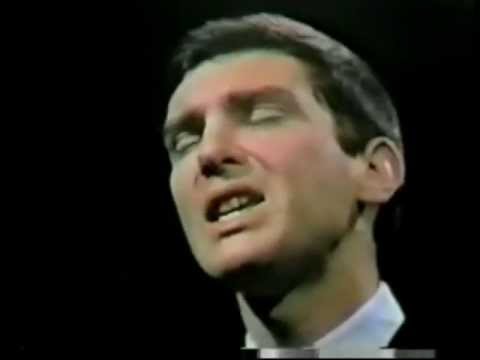 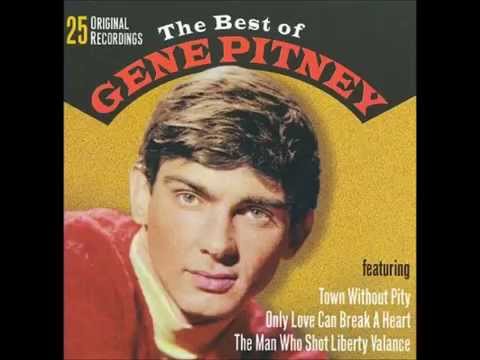 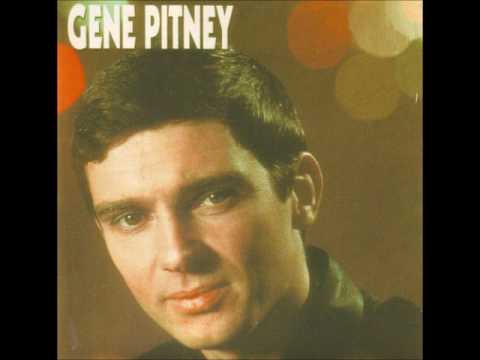 Gene Pitney – Twenty Four Hours From Tulsa, a track that was played in the early days at The first Manchester (Brazennose St.) Twisted Wheel.

From: Gene Pitney International Fan Club
One of the most interesting and difficult-to-categorize singers in ’60s pop, Gene Pitney had a long run of hits distinguished by his pained, one-of-a-kind melodramatic wail. Pitney was a successful ’60s artist scoring numerous hits.

Gene Pitney was born in Hartford, Connecticut in 1941, but spent most of his youth in Rockville, Connecticut. Pitney studied piano, guitar, and drums while at Rockville High School was performing with his group The Genials and had written and published some songs. By the time he had dropped out of the University of Connecticut he was performing with Ginny Arnell as the male half of Jamie and Jane, then as singer/songwriter under the name Billy Brian Blaze Records and under his own name for Festival Records in 1961. Pitney broke into the music as a songwriter in his late teens, getting his first taste of success when Rick Nelson had a hit with ‘Hello Mary Lou’ and ‘Rubber Ball’ for Bobby Vee in 1961. In 1962, he wrote ‘He’s a Rebel’ for the Crystals and became friends with producer Phil Spector. He also wrote for Roy Orbison and Tommy Edwards.

Yearning for a hit of his own, in 1961 Pitney went into the studio, played and overdubbed every instrument and multitracked his vocals. The result was his first hit ‘(I Wanna) Love My Life Away’ (#39, 1961). This attracted the attention songwriting team of Burt Bacharach and Hal David who cowrote ‘Only Love Can Break a Heart,’ ‘(The Man Who Shot) Liberty Valance,’ and ’24 Hours from Tulsa’ for him. Other than Dionne Warwick, he was the best interpreter of Bacharach-David’s early compositions. Another 1961 single, Goffin-King’s ‘Every Breath I Take,’ was produced by Phil Spector, and is one of the very first examples of his pull-out-the-stops Wall of Sound productions. Pitney didn’t really find his metier, however, until late-1961’s ‘Town Without Pity,’ which became his first Top 20 entry. Pitney’s label Musicor Records was primarily involved in country and western music and Pitney began recording material in that vein.

In 1964 Pitney’s publicist, Andrew Loog Oldham, introduced him to the Rolling Stones, whom he produced. He recorded the Jagger-Richards composition ‘The Girl Belongs to Yesterday’. Pitney assisted in the recording of their 12 X 5 album. With Phil Spector, Pitney sat in during a 1964 Rolling Stone recording session, during which they recorded ‘Not Fade Away’, had a brief fling with a teenage Marianne Faithfull, and recorded songs by Randy Newman and Al Kooper long before those musicians became famous.

Pitney withstood the initial onslaught of the British Invasion fairly well, scoring Top 10 hits in 1964 with ‘It Hurts to Be in Love’ and ‘I’m Gonna Be Strong.’ The same year he began recording albums in foreign languages.