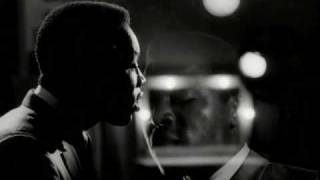 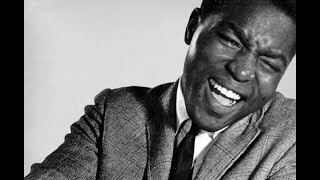 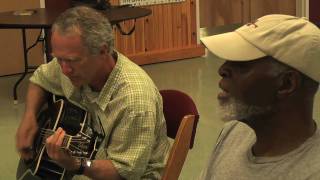 At The Point Of No Return

Most of Gene McDaniels’s singles were covered by UK artists (Frankie Vaughan) who gained the credit for their inferior but white, versions with the exception being the Georgie Fame cover of “At the Point of No Return” which was excellent (and written by Carol King). He was still doing this on recent tours in the UK.

A bit of an oddity in that he became a peace protestor releasing the most unusually titled: Headless Hero of the Apocalypse – a long way from Tower of Strength! Born 12th February 1935 – Kansas City, Missouri – His records were firm favourites with Roger eagle the Twisted Wheel DJ in them there distant Brasennose Street days!

Walk With A Winner is acknowledged on the Northern scene with its entry on Kev Roberts Top 500 at position: 400.